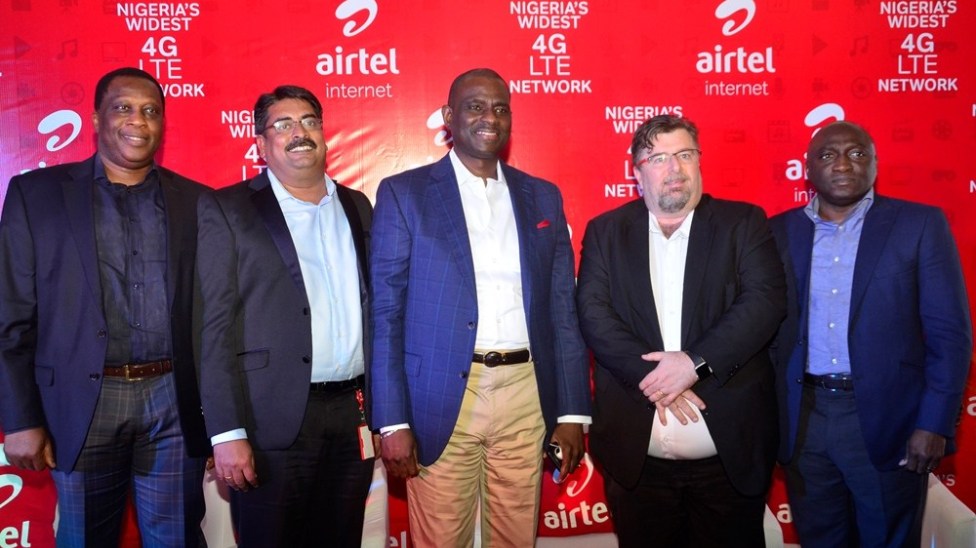 Airtel Africa has signed a $125 million revolving credit facility with Citi through its branch offices/subsidiaries in sub-Saharan Africa.

This is contained in a disclosure signed by Simon O’Hara, Group Company Secretary on Airtel Africa’s First Sustainability-Linked Loan Facility

It stated that the facility is in line with the company’s strategy to raise debt in its local operating companies and will include both local currency and US dollar-denominated debt.

The company stated, “Airtel Africa, a leading provider of telecommunications and mobile money services, with a presence in 14 countries across Africa, today announces the signing of a $125m revolving credit facility with Citi through its branch offices/subsidiaries in sub-Saharan Africa.

“This facility is in line with our strategy to raise debt in our local operating companies and will include both local currency and US dollar denominated debt. The facility has a tenor up to September 2024 and will be used to support Airtel Africa’s operations and investments in four of its subsidiaries.

“The facility provides potential interest rate savings in exchange for achieving social impact milestones relating to digital inclusion and gender diversity, with a focus on rural areas and women, and aligning with the Group’s sustainability strategy launched in October 2021. The facility further strengthens the Group’s commitment to transforming lives across the communities in which we operate.”

Airtel’s net profit grew by 25.26% in the fiscal quarter of 2023, and 27% of the company’s FY 2022 earnings, broadly due to higher finance costs and regulatory/government policy changes in the Nigerian segment of the company’s business.