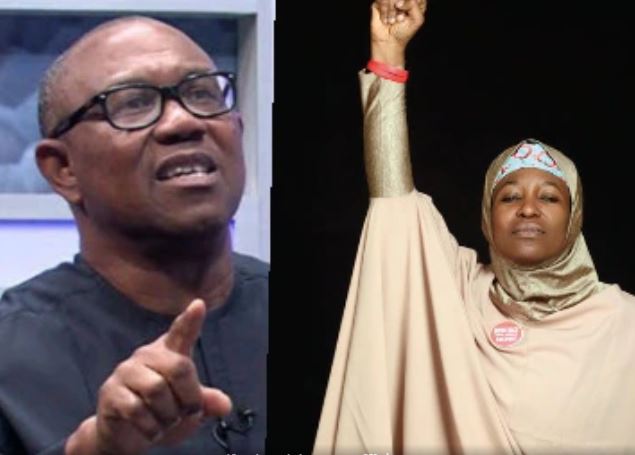 Taking to his official Twitter handle, the outspoken human rights activist stated that the country needs a president and not an emperor. Stressing further, Aisha Yesufu stated that the only presidential candidate that is going to be “Obedient or Obidient” is Peter Obi. She advised that desperation shouldn’t make anyone forfeit his or her right. Just as soon as she declared her support, her post has since been greeted with several reactions as followers and other twitter users did not hesitate to take to her post to thank her for standing with Peter Obi.

Peter Obi who was one of the notable presidential aspirants on the platform of the people’s democratic party became the presidential flag bearer of the labour party after his defection from the PDP.

FRSC warns commercial motorcyclists against taking laws into their hands