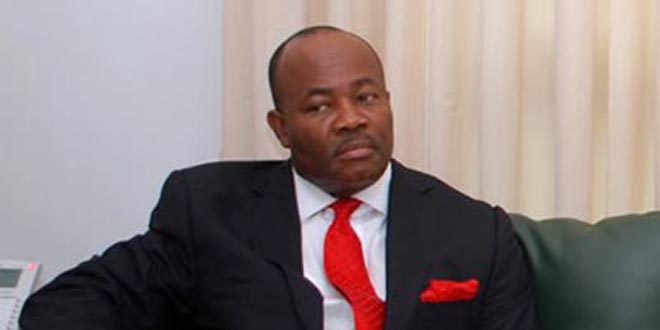 The Minister of Niger Delta and former Governor of Akwa Ibom State, Senator Godswill Akpabio, in conjunction with the ruling All Progressives Congress (APC) in Friday pulled out of the Saturday senatorial rerun election in Essien Udim Local Government Area of Akwa Ibom State.

The APC lubricated its propaganda machine to accuse the Independent National Electoral Commission, (INEC) of bias in the administration of the supplementary election. Akpabio had earlier declared that he will not participate in the election on Saturday since he has been offered ministerial appointment into the federal cabinet. His suggestion for a replacement could not be substantiated since the time permitted by law for replacement of candidates has since elapsed.

However, in a press conference on Friday  at the APC secretariat in Uyo, the state Chairman, Ini Okopido, explained: “APC has withdrawn from the re-run election in Essien Udim local government area as we are dissatisfied with the conduct of the Independent National Electoral Commission (INEC) in the state.”

Okopido disclosed that Senator Godswill Akpabio, was replaced with Ekperikpe Ekpo as APC candidate in the Senatorial  election and Nse Ntuen for Essien Udim State Constituency will not participate in the elections.

He said the party has instituted a court process

“As far as we are concerned, Igini has shown unprecedented bias against APC. He cannot give us a fair contest. We know he does not like APC in Akwa Ibom State and if he conducts any election in Akwa Ibom, the party will withdraw. Igini has not been fair to us as a state,” the APC state chairman declared.

It was obvious that Akpabio had given up the ticket in preference of his ministerial appointment, while APC would only be lawless to insist on replacing its candidate months such action had expired. Meanwhile, Chris Epkeyong, a former Deputy Governor of Akwa Ibom State the election in 2019 before the Cort of Appeal annulled the election in the local government where the rerun is to hold this Saturday.  Epkeyong of the PDP maintains a comfortable winning margin and the defeat of Akpabio in the rerun is imminent. 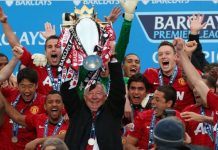 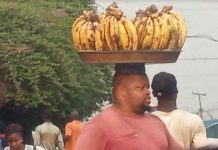 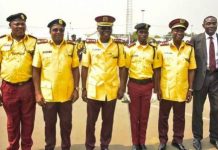