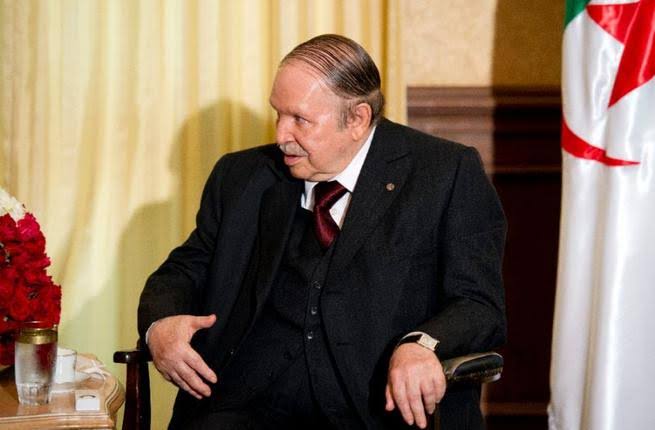 Share this on WhatsApp
Spread the love
Algerian President Abdelaziz Bouteflika’s whereabouts and health condition remain largely unknown on Monday while massive peaceful protests were still shattering Algeria, up to last night after the announcement that Bouteflika will run in April’s election but organize an early election afterward if he wins.
On February 21th, his office announced that he was traveling to Switzerland for routine medical checks, without elaborating.
According to Swiss newspaper, La Tribune de Geneve, citing “several sources”, Bouteflika arrived on Sunday, February 24th, and was still currently receiving treatment at Geneva University Hospital known by its acronym HUG.
On Sunday evening, Swiss broadcaster RTS said Bouteflika was still being treated at the HUG.
The hospital is not confirming or informing his presence, invoking medical secrecy.
On Monday, the Algerian permanent mission to the United Nations in Geneva said they “have no information” when asked by phone if Bouteflika was still in Switzerland, still being hospitalized and what his health condition was.
On Sunday, Bouteflika’s campaign manager confirmed the Algerian president will run in April ‘s election for a fifth mandate, but that he would offer to step down after a year if re-elected.
The announcements did not appease Algerians who have peacefully taken to the streets in the past ten days, to protest against the 82-year-old plans to remain in office and to allow him an exit on his own terms.
But new anti-government protests broke out late on Sunday night in the capital Algiers and other cities across Algeria.
In office since 1999, Bouteflika suffered a stroke in 2013 and has been seen in public only a handful of times since then, a blackout surrounding the question of his health.
Share this on WhatsApp 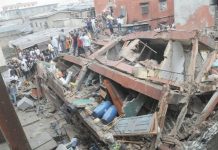