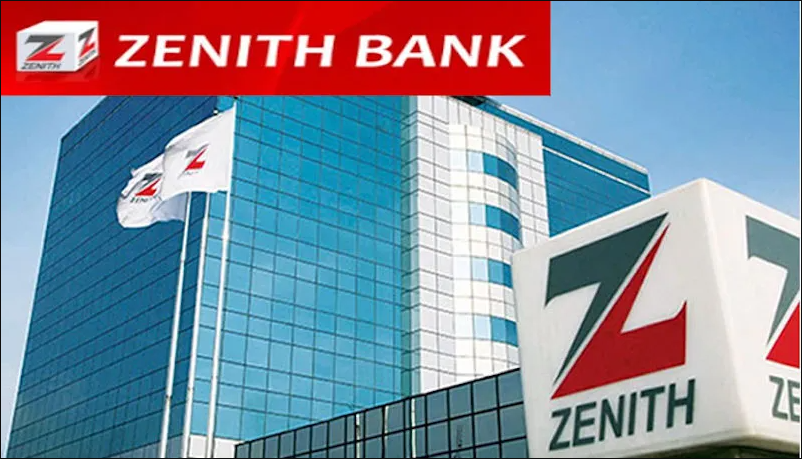 Real Integrated & Hospitality Limited and State Universal Basic Education Board (SUBEB) Gombe State had earlier secured judgment against the bank over claims that on March 8, 2022, there was a breach of contract because on October 7, 2011, Zenith Bank refused Real Integrated to withdraw from its Account No. 1012465427.

In her judgment, she directed Zenith bank to pay an interest of 15 per cent per annum on the N872,780,522.84 from May 17, 2011, when the advanced payment guarantees expired till judgment and thereafter at the rate of 10 per cent per annum until final liquidation.

However, in appeal no CA/LAG/CV/262/2022, Zenith Bank’s team of counsel led by Prof. Fabian Ajogwu, SAN and Mr Sylva Ogwemoh, SAN,  challenged Justice O. O. Abike-Fadipe’s decision of awarding N2,500,000 as the cost of the action in favour of Real Integrated.

The legal team via valid argument backed by proofs argued and sought an order setting aside the lower court decision on the ground that it acted in full compliance with its contractual obligations in line with the Advanced Payment Guarantee (APG) contract and that the trial court was wrong.

The Court of Appeal, in a unanimous decision on November 23, agreed with the bank’s submission and resolved all the issues raised in its favour. It was gathered that; the 1st Respondent, through its Counsel, E.O Jakpa, argued that the bank breached the contract while SUBEB Gombe State did not contest the Appeal.

Apart from the appellate court setting aside the judgment of Justice Abike-Fadipe, the judge also awarded a cost of N200,000 against Real Integrated & Hospitality Limited and in favour of Zenith Bank.

The appeal court further stated that the lower court judgment was upturned on the ground that the trial court was wrong to have presumed that the bank withheld the full account statement of Real Integrated in the light of Exhibit C6 (the comprehensive Statement of Account of Real Integrated), which was tendered by the bank for a limited purpose, adding that there was no need for the lower court to have invoked Section 167 (d) of the Evidence Act, 2011 against the bank.