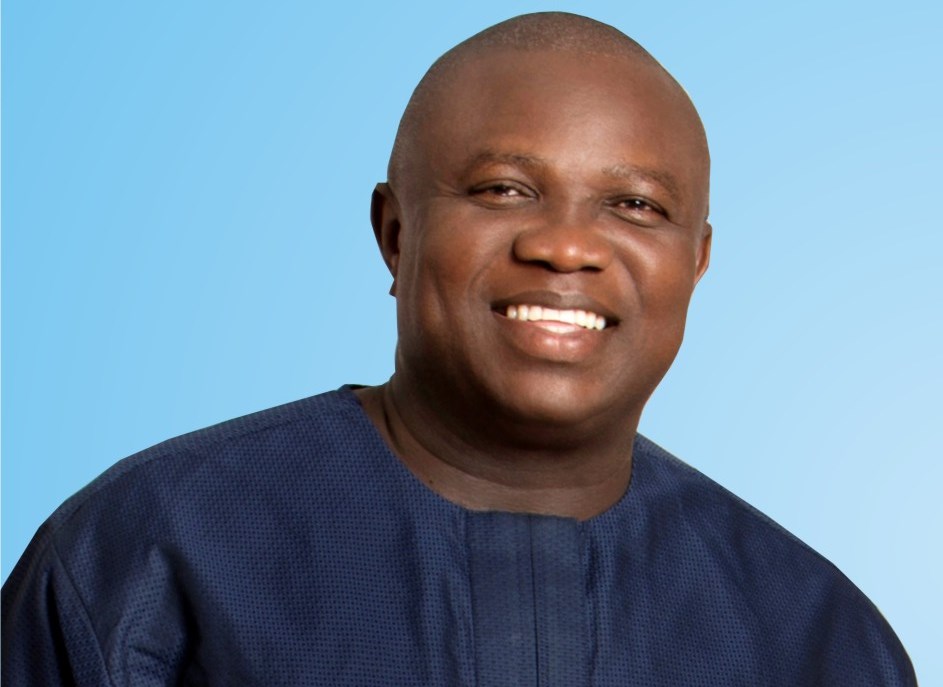 Governor Akinwunmi Ambode of Lagos State on Monday identified the importance of collaboration of key stakeholders to achieve the desired goal for sports administration and development in the country, saying funding of sports should not be the exclusive preserve of government.Speaking at Lagos House in Alausa, Ikeja, when he inaugurated the new boards of the Lagos State Sports Commission and the Lagos State Sports Trust Fund, Governor Ambode emphasized the need for the private sector to partner with the government to invest in sports development especially in training talents that abound in the country, as well as putting necessary infrastructures in place.He said: “I want to reiterate our commitment to the Sports sector and the need for collaboration between the government and all sports stakeholders in the State.“In achieving our vision in Sports, it is our belief that the funding of sports should not be the responsibility of Government alone. This informed the establishment of the Sports Trust Fund whose mandate is primarily to interface with the private and public sectors to raise funds for sports development.“Funds raised through the Sports Trust Fund would be utilized for various aspects of sports development on the recommendation and advice of the Sports Commission.”On the other hand, the State Sports Commission is charged with the responsibility of upgrading and maintaining various sports facilities, developing strategic plans for sports development in the State, identifying and creating new locations for development of community sports facilities, overseeing the activities of all the sports associations in the State, grassroot sports development as well as capacity building for sports administrators, sports officers, coaches and athletes.Speaking further, the Governor said the inauguration of the new boards of both agencies was part of the grand plan of positioning Lagos as one of the top sports destinations in Africa, saying that the vision of his administration remained to make the State as the hub for sports, tourism and entertainment and leveraging on the interconnectivity within the three sectors.While maintaining the capacity of sports to put the State on global map, Governor Ambode said the recently concluded Lagos Marathon had already received international recognition and would soon be regarded as a major event in the world athletic calendar, assuring that with more of such sports events, government would engage more youths, produce more star athletes and create a synergy with sports, tourism, entertainment and hospitality, thereby using the sectors to grow the economy and serving as a tool for youth empowerment and development.Governor Ambode, who expressed optimism in the abilities of the new boards to deliver on the mandate, said the members were carefully selected based on their proven integrity, professionalism, commitment and passion for sports.He specifically tasked the new boards to focus on even development of sporting infrastructures across the State, hosting of national and international sporting events and participation in national and international sporting events in order to expose athletes and coaches in the State to international standards and best practices.While the Trust Fund is chaired by a former Lagos State Deputy Governor, Mr Femi Pedro, the Lagos State Sports Commission is to be headed by seasoned sports administrator, Dr Kweku Adedayo Tandoh.Other members of the Trust Fund are Olaposi Agunbiade (Executive Secretary), Dr Enitan Oshodi, Oladipo Awe, Adekoyejo Adejumo, Segun Odusanya, Akindele Ogunlana, Kweku Tandoh, Babatunde Bank-Anthony, Moyosore Ogunseinde, Professor Ademola Abass, Fola Padonu and Omolola Essien.Members of the Sports Commission are Babatunde Bank-Anthony (Director General), Olaposi Agunbiade (Executive Secretary), Gboyega Edu, Toyin Okenla-Ojeaga, Prince Fatai Olukunga, Abdulazeez Tijani, Babatunde Fatayi-Williams, Oluseyi Akinwunmi, Bolaji Adeniji-Adele and Gbenga Kuye.Responding on behalf of the appointees, Pedro thanked Governor Ambode for the opportunity to serve the State, assuring that the members would deliver and perform far beyond expectations.

How can Man United still play that back four?