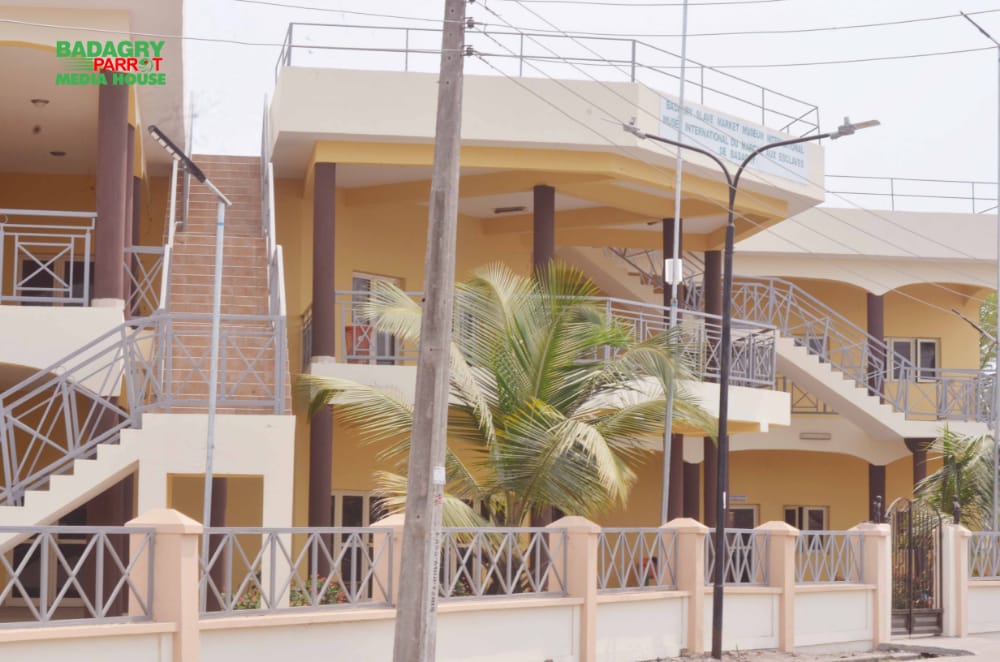 The Lagos State Government says it is executing different projects in Badagry to open the ancient town to the world and enable investors come into it.

Mr Solomon Bonu, the Special Adviser to Gov. Babajide Sanwo-Olu on Tourism, Arts and Culture, made this known during an on-the-spot assessment of ongoing and completed projects by the state government on Monday in Badagry.

“When all these projects are completed in Badagry, they will bring about more development and make the ancient town the future of Lagos,’’ Bonu said.

The special adviser said he was on-the-spot assessment of the projects to prepare them for inauguration when next the governor would visit the town.

Bonu said that the essence of the visit was to enable the people know what government is doing in the town.

According to the News Agency of Nigeria, the projects include Aradagun, Ilado, Imeke road construction and construction of a block of 18 classrooms at the State High School, Ibereko.

At the site of Aradagun Ilado Imeke road construction, Bonu said government had completed the first phase of the road from Iworo to Ajido.

According to him, when the ongoing construction is completed, it will serve about eight communities in Badagry.

He appealed to the residents at Ajagamibo in Aradagun to cooperate with the construction workers to do their work. Badagry Slave Market Museum Project at Vrekete in Badagry
Also, speaking on the project, Bonu said the construction was being executed in Oko-Afo, Togri, Ikoga, while two others would be built in Gbaji and Apa in Badagry West LCDA, with renovation of schools ongoing in Badagry town.

Bonu said the governor felt the suffering of children in the area who used to walk long distances to school and decided to build classrooms in their midst.

He said the projects would enable the students receive teachings under a more conducive environment.

Bonu said the present administration’s passion for tourism as part of its agenda made the governor complete the Badagry Slave Market Museum, abandoned by the former administration. Five-Star hotel under construction along Topo ASCON road in Badagry
He said that after the inauguration, the project would enable the people to know the suffering their grandfathers were subjected to during the slave trade period.
At the newly constructed Badagry Jetty at Marina, Bonu said that five of the projects would be built within Badagry riverine area to promote water transportation and tourism in the state.
Also at the ongoing construction of the structure at Agia Tree in Badagry, Bonu said the project would provide an opportunity for Christians to pray yearly at the Agia Tree instead of traveling to Jerusalem.
According to him, Christianity was first preached in Nigeria under this Agia Tree in 1842.
Also at the site of the ongoing five-star hotel along ASCON road, Badagry, Bonu said the structure would provide decent accommodation for tourists visiting Badagry, when completed.
Bonu, however, said that the essence of the monitoring exercise was to let the Badagry residents know that the present administration is committed to the development of the area.
He urged the youths in Badagry to stop using social media to destroy Badagry’s potential.
Share this on WhatsApp
Related Topics:Badagry townLagos State Govt.ongoing projectsworld
Up Next