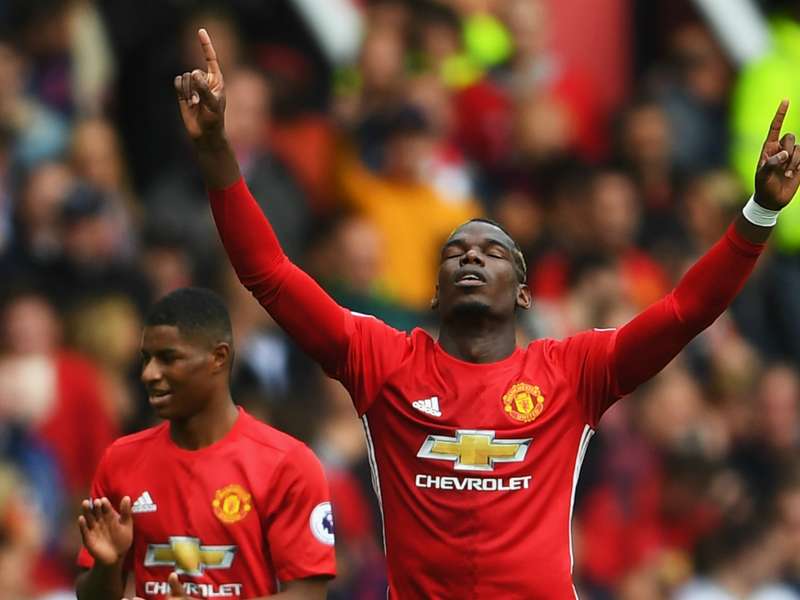 Share this on WhatsApp
Spread the love
‘I normally wouldn’t to do this but I really have to get this off my chest. Considering how much has been invested into this team in recent years it is remarkable that we start a back four of Valencia, Smalling, Jones and Young’ a fan reacts.
Agreed Chris Smalling should not be getting anywhere near the United line up. Absolute liability of a player, offers nothing defensively, can’t pass five yards forward to save his own life. Horrible, it’s no wonder Southgate dropped him.
Must be sold or better still terminate his contract and just pay him to bugger off.
Given how much simulation as been discussed recently it beggars belief that anyone would want to dive IN HIS OWN HALF.
Step forward Chris Smalling, what an absolute brain dead thing to do.
Just when I thought it could not get worse you sink to a new low and fittingly Newcastle score the winner from the resulting free kick.
I do not think I have loathed any footballer more.
I still believe there is a proper defender in Phil Jones but you won’t get that as long as he keeps playing alongside Smalling.
Credit to Antonio Valencia for reinventing himself as a right back, but it is high time he is replaced. it just isn’t working anymore.
Thank you for the years of stellar service Tony, i’m afraid your time’s up.
Why on earth is Young still been played ahead off Shaw. He had a shocker against Spurs and was duly dropped against Huddersfield, Shaw performed well in the aforementioned game, his reward? a place on the bench.
I’m still trying to wrap my head around considering Jose’s praise for Shaw. Ashley Young is for all intents and purposes, a winger.
He might have had decent stint at left back earlier in the season but he is not really suited for the role for a number of reasons and crucially, he is 32 years old.
This is particularly disturbing as we happen to have a much better option on the bench.
Matic is absolutely knackered. He must be taken out of the firing line or performances like this would become uncomfortably familiar. Jose has to take advantage of Carrick’s availability.
Pogba’s best position was heavily discussed in the past week and this game provided more evidence (were it needed) that Pogba needs to play in a midfield three and this is even more pertinent as we are not playing with proper No.10 (Lingard is no 10).
As much as it hurts me to say this if Martial won’t start on the left or as a striker he should be on the bench. The same applies for Rashford.
You cannot legislate for open goal misses and defensive brain farts but Jose has to take a large portion of the blame here the line up was baffling as well as the substitutions.
All in all it was a poor performance for everyone involved and we hope to see some changes soon.
Share this on WhatsApp
Related Topics:Jones and Young' a fan reacts.Man UnitedSmallingValencia
Up Next