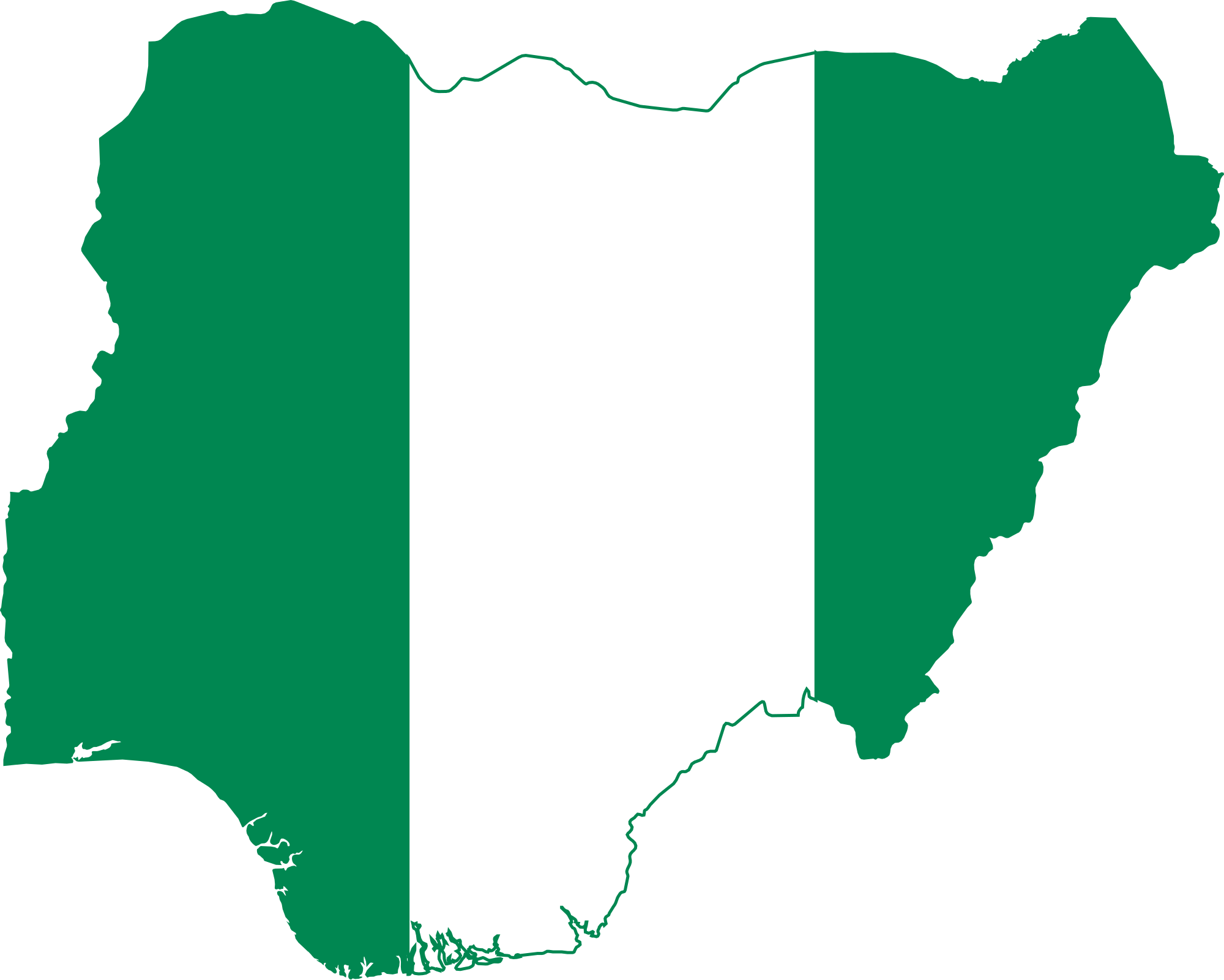 Adiele: My brother, how do you see the country?

Oloko: The country is carrying an elephant on its head and using its toes to search for crickets!

Chris: What kind of child will this rotund, enlarged middle-riff of a 62yr old deliver and not escalate the palpable tension in the land? Expectations and trepidations have swallowed the atmospheric conditions of the Nigerian political space!

Adiele: I wish your contribution could be simplified for the hoi polloi to understand you.

Chris: The immense penumbra of uncertainty in the body politic summons concatenated and profound grammatical expressions to unravel the mysteries of the times!

Oloko: Professor! You should join the government and assist them to confuse the ordinary people!

Chris: The government has released a deadly blow into the tender bowel of that hard-pressed association of eggheads and I wonder if the phoenix can still achieve a resurgence in this eon or in the life hereafter!

Oloko: I’m not so pessimistic. Pessimism is the grave of scientific discovery. Let us keep the flame of hope alive. We shall overcome the charlatans in power some day!

Adiele: Now that we have a chance to throw the old brigade into the lagoon and create a new army of leaders, most of us are dancing in the tent of discredited politicians. The man with the three-letter name is my man for the job!

Chris: A revolution which needs the propelling force of an induvial is doomed to fail ab initio because the spirit of the collective must predominate in galvanizing the workers into productive actions.

Oloko: The President says that Nigerians should not be hungry because there is enough food from the farms!

Chris: That man if President he is, is perpetually ensconced in the depths of the world of alternative reality and phosphoric euthanasia! Only the jolt of tenure end can save the agglomeration of ethnic groups from his infantile recidivism!

Adiele: Grammar international. Will your grammar increase the value of naira against the dollar?

Chris: It is preposterous, absurd, violently inchoate, and rabidly atavistic to suppose that the currency of a weak nation like Nigeria can stand shoulder to shoulder with the currency of the greatest power on earth. You must learn to distinguish between oranges and apples, especially bad oranges!

Adiele: I support the Central Bank’s decision to redesign the national currency. See the amount of cash, old notes that have suddenly surfaced. How, why should anybody hoard cash for thirteen years in a vault? Why are we so rotten and uncouth? Nigeria has the mentality of a 14th century barbaric kingdom. Yet we complain about government. I am ashamed for my country.

Onome: I was skeptical initially when the announcement was made especially when the Minister of Finance openly disagreed with the CBN Governor and claimed that she didn’t know about the new policy. Well, for once the CBN asserted its independence, backed by the President. I am happy that monies that cannot be explained will attract the attention of EFCC. We need sanity in the country.

Oloko: My only worry is why the government waited till the dying minutes of its days in power before tackling the menace.

Adiele: Better late than never. We are in a deep mess. All hands must be on deck to redeem the nation.

Chris: Hand join in hand can lift the crippled one from the depths of despair. Acrimony is the bane of development, especially if it has ethnic and religious colorations, connotations, and denotations. The ruling class must commit class suicide for the revolution to overthrow the complacent, fat, and ugly bourgeois.

Oloko: Are you still in that world?

Chris: As long as the poor are condemned to toil in hunger and poverty, communism will remain a gargantuan option for the liberation of the masses!

Adiele: When a road is poorly maintained its potholes and declensions portend danger to all road travelers!

Chris: This bone carries a proverb!

Adiele: Let us not play on words. Our roads are not safe. Sudden attacks by bandits. Potholes. Sharp bends. Reckless driving. All of these make driving a nightmare in Nigeria.

Oloko: What happened to the Nigeria that we grew up in? Where did it go?

Oloko: Yet in those days, we hoped for better days. We believed that a time would come when all would be well. When our roads would be properly maintained. When our schools would be properly funded. We lived on one hundred naira in a month. We did not realise that those were the best days of our days! We blamed the soldiers and wished for a democratic Nigeria. We sand songs of freedom. Now, we don’t know where to start from. The prescriptions of today are worthless and injurious to the soul.

Chris: For this reason, let us eat, drink, and be merry because we shall die tomorrow!

Onome: No, let us labour for the day that will end our sorrows. Let us chase the bald heads out of town. Let us mobilise the youth into voting and defending their votes. We cannot leave our country in the hands of official brigands masquerading as leaders. The time is now!