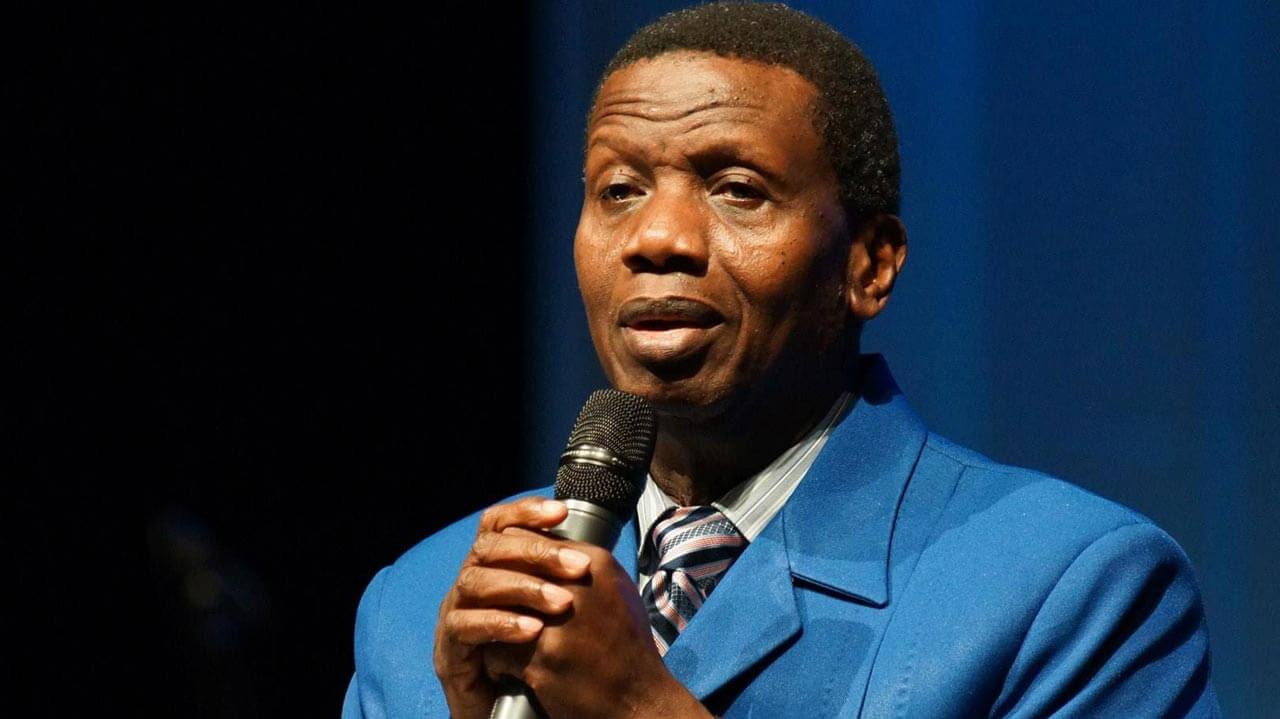 The Nasarawa State Police command has confirmed the abduction of one pastor John Egla of the Redeemed Christian Church of God (RCCG) in Lafia, Nasarawa state.

The Spokesman of the command, Mr Nansel Ramhan, confirmed the development on Wednesday in the state capital.

The incident is the latest in the wave of abductions in Nigeria in recent times, despite the efforts of the Federal Government to tackle the problem.

Ramhan said that Egla was abducted at his residence in Shabu community on the outskirts of Lafia, the capital of Nasarawa State in North Central Nigeria.

The spokesman said that the divisional police officer of the Shabu Police Division reported hearing sporadic gunshots at about 1:16 a.m. on Wednesday.

He explained that on reaching the location, the police team discovered that the gunmen had abducted the pastor, who was with his family.

Ramhan said the police found six empty shells of AK 47 ammunition at the scene of the abduction and that the police had deployed a team to rescue Egla.

A Senior Pastor with the RCCG, Mr Falaye Omoniyi, who corroborated the incident, said that Egla was the pastor in charge of the Oasis of Life Parish of the church’s Nasarawa Province 2.

Omoniyi said that the wife and members of the abducted pastor’s family had traumatized by the incident, although nobody was hurt during the operation.

He appealed to security operatives to expedite action to rescue the pastor.

Share this on WhatsApp
Related Topics:KidnappersLafiaNigeria Police Force (NPF).Redeemed Christian Church of God (RCCG)
Up Next