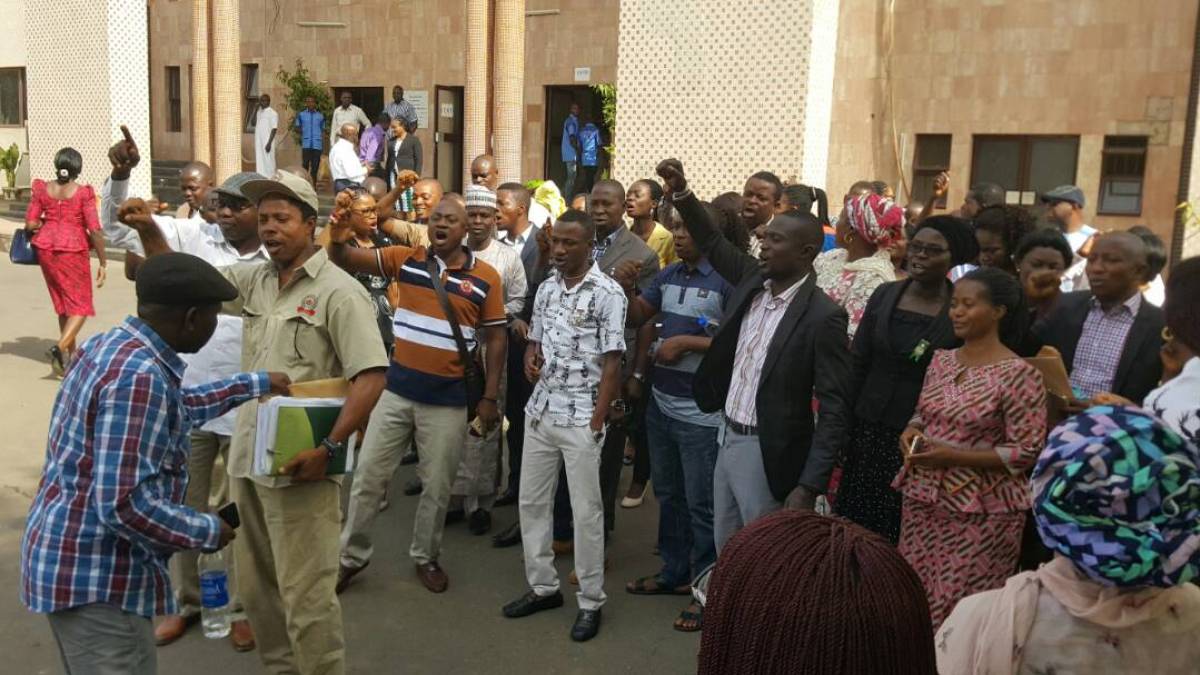 Northern group, the Arewa Youths Consultative Forum (AYCF) has cautioned President Muhammadu Buhari against seeking an extension of his tenure as president.

National President of the group, Yerima Shettima disclosed that a large section of Nigerians will actively resist President Buhari should there be any attempt to remain in power beyond 2023.

He advised the President to behave like Ex-President, Goodluck Jonathan.

“I do not think the president will descend so low to that extent, and of course if he attempts such, Nigerians will resist it because the constitution does not allow it.”

“If there are any security issues that will warrant that, they should quickly address it before the 2023 elections.”

“We have seen instances where Jonathan took three weeks to fight insurgency so elections could be held, so if that is the case, we still have a long term before the election. I’m sure Buhari can do the mobilization and order that anyone found wanting, especially bandits and terrorists, are dealt with.”

“Once this is done, we can use one year to address and forge ahead with the election. For the president or anyone to say due to insecurity, he would sit behind and defy the constitution is insane. We run a constitutional democracy, and we are not in the Banana Republic.”

There has been speculations in some quarters that the rising insecurity in the country may prevent elections from being held if the issue is not tackle seriously.