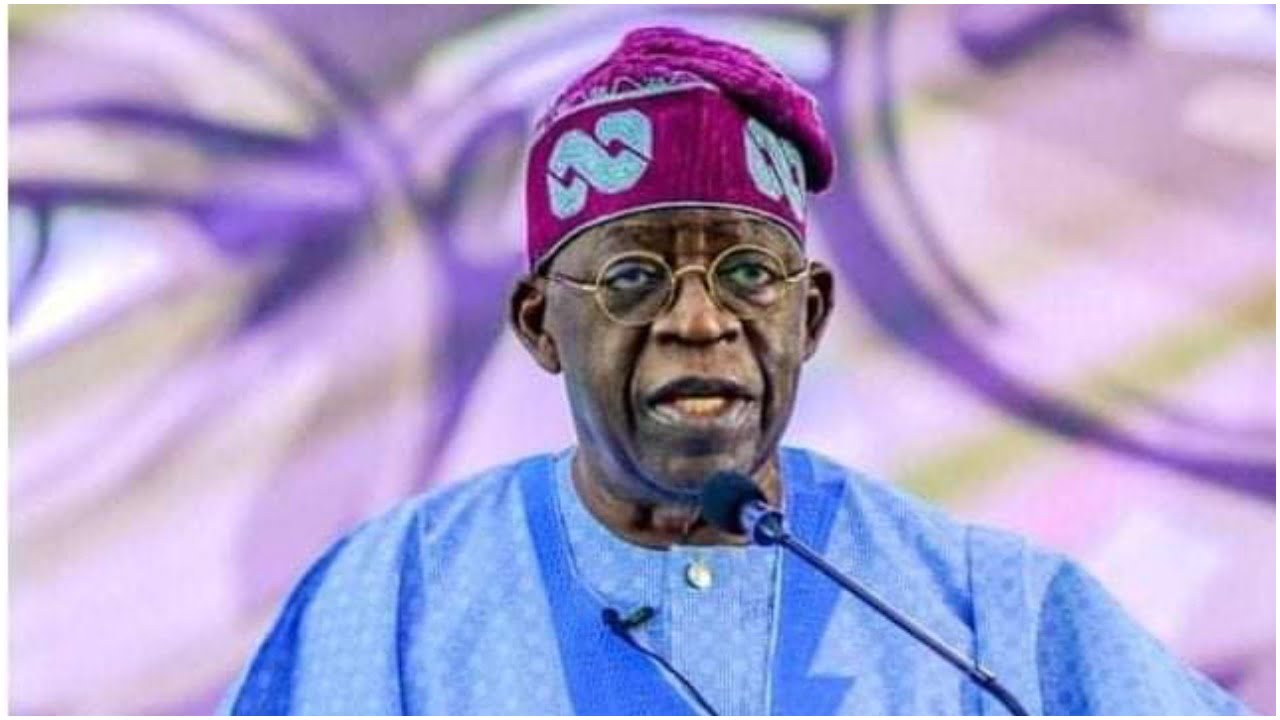 National Leader of the All Progressives Congress (APC) Bola Ahmed Tinubu, also one of the party’s presidential aspirants says, “Anybody can run, but not all can be President, I have all it takes. He said he has all the qualities to be the party’s candidate rather than an aspirant.

He said this on Monday in Katsina while addressing party delegates ahead of its presidential primary election.

Tinubu explained that he possessed all the requisite qualities to be seen as a potential president of Nigeria due to his wide knowledge and experiences as well as his track record of achievement in governance.

He added that as president, he would unite Nigerians and give them more hope irrespective of tribe or religion.

The aspirant added that he would develop a new strategy and commit enough resources to fight banditry and other related crimes if voted as president.

“I come to unite Nigeria and not to divide it; I come to bring you hope, prosperity, happiness, job and stability.

“Though tongues may differ, the brotherhood will stand; you are my brother and together we will defeat poverty.

“Anybody that wants it can run, but not everybody can become the president,’’ he said.

He expressed the belief and confidence that Nigeria would certainly overcome the challenges confronting it soon.

Share this on WhatsApp
Related Topics:APC’s presidential candidateTinubu
Up Next

I will be a courageous, selfless leader if elected – Wike