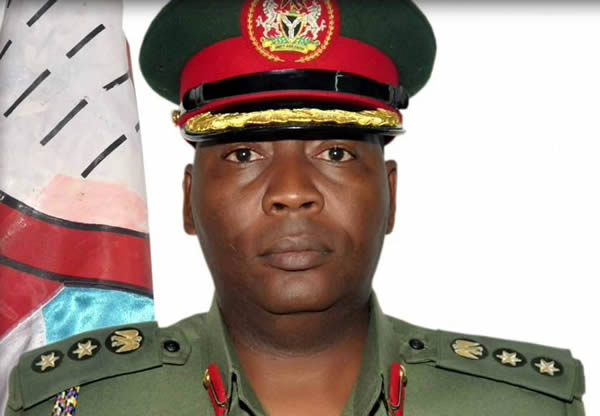 The Nigerian army has arrested five suspected Boko Haram terrorists who specialize in planting landmines and Improvised Explosive Devices (IEDs). The suspects are said to have for too long plagued soldiers carrying out clearance operations in Gambori, Borno state.

The army made disclosure of the arrest through its spokesman, Col Sani Usman. Col Usman also said that five women and a child were rescued by the troops. According to Usman, “Following information provided by an arrested suspected Boko Haram terrorist, Lawan Abbai, troops on Operation Lafiya Dole yesterday morning carried out mine and Improvised Explosive Devices (IEDs) clearance at Gambori which was along the troop’s main supply route.

“On preliminary investigation, they were identified and confirmed as Boko Haram terrorists members planting IEDs along troop’s routes.