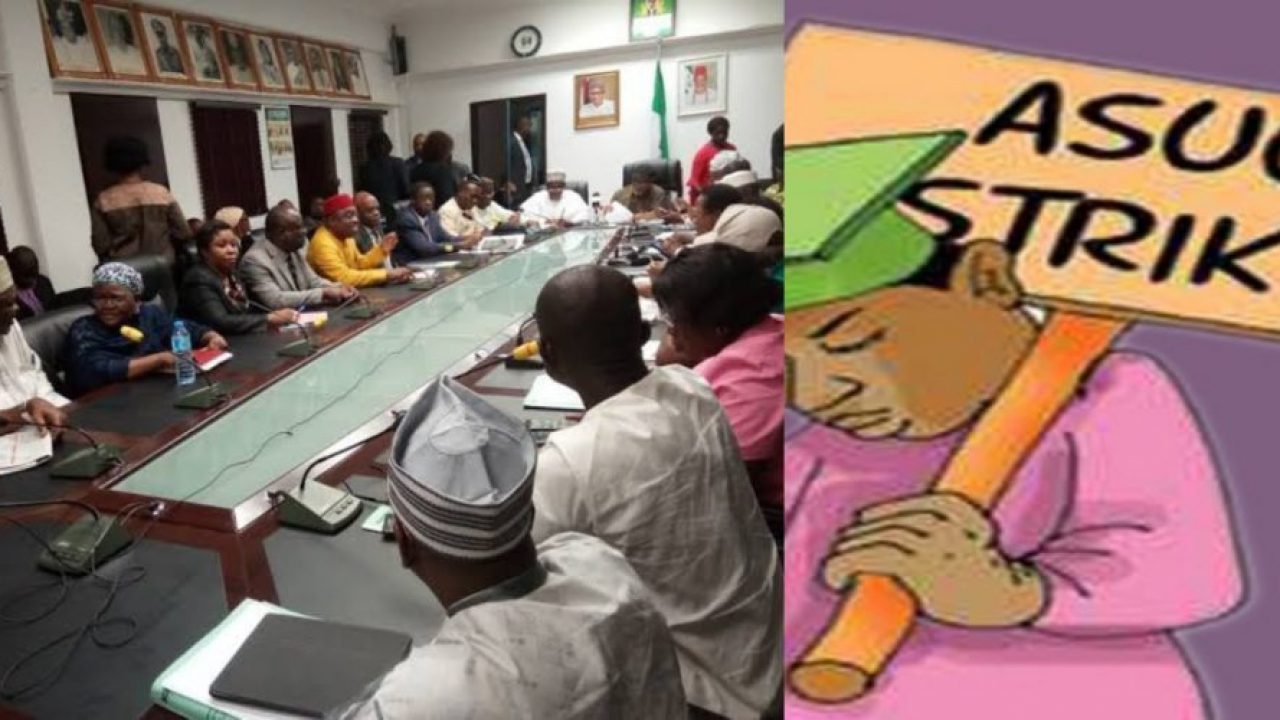 The federal government’s approval of NANS request to observe the ASSU-FG negotiation, and the refusal of the lecturers’ union have fuelled speculations the striking teachers have things to hide.

The President of the National Association of Nigeria Students, Comrade Usman Barambu, stated in a recent interview.

NANS initially rejected the Industrial Court ruling ordering ASUU to go back to work, and they supported the appeal. But the student union has now changed its position.

“It’s unfair that after the court ruling asking ASUU to return to class, the union remains adamant,” Barambu told the Daily Post.

“Why have they refused to call-off? I think they are hiding something. Why did they refuse that I should be part of the observers in their negotiation so we can clearly understand the stage they are right now?”

“The federal government under the ministry of labour approved that we are part of the negotiation, at least to observe, but ASUU declined, saying they can’t sit with their children and that it’s not in their tradition.

“Obviously, there is something they are hiding.”

“Nigerians should be asking question,” said Senator APC Adeola, stating how federal universities generate N15bn annually, and the federal government is still responsible for paying their salaries, other recurrent and capital expenditures.

ASUU has en on strike for about eight months, and they refuse to resume work despite government claim it has met all their demands except the no-work-no-pay policy it insists must take effect.