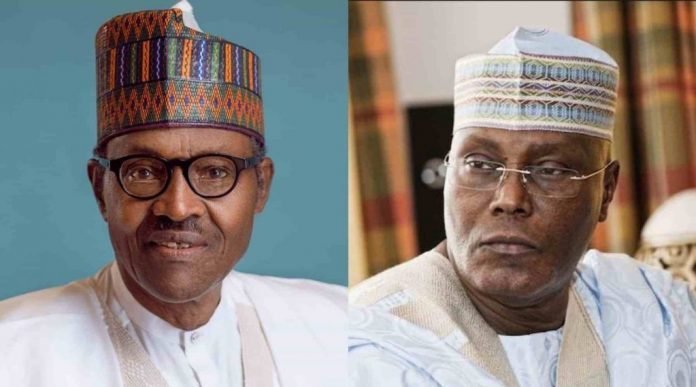 The Supreme Court has carpeted the Coalition of United Political Parties (CUPP) for stating the APC and presidency have manipulated and handpicked the panel to hear ex-V.P Abubakat Atiku’a appeal against the tribunal judgement upholding the victory of President Muhammadu Buhari in the Feb 23 election.

The apex court, through its director of press and information, Festus Akande,  said that it had yet to constitute the panel that would hear the appeal, and the public would be notified when the panel was constitute.

CUPP, through its Media and Publicity Director, Imo Ugochinyere, had alleged that the Chief Justice of Nigeria, Justice Tanko Muhammad, had handpicked judges of the apex court for the panel in violation of the “tradition” of selecting the most senior Justices of the court.

“CUPP is not and can never constitute itself into an agency of the Nigerian Judiciary or assume the role of an alternate Supreme Court of Nigeria,” said Akande.

“The constitution of any panel to sit on a matter in the court is the sole prerogative of the Supreme Court and it is never an issue for the court to debate on the television or pages of newspapers.

“We are not a political party or social club and should never be dragged into any form of baseless pedestrian discussions that will drive valid reasoning aground.

“Enough of this orchestrated falsehood and campaign of calumny.

“We are here to serve the interest of the generality of the Nigerian masses and not select individuals or groups with inordinate ambition.

“As soon as the Presidential Appeal Panel is constituted, the public will be duly informed as the Supreme Court is not a secret society. Let us always observe caution when disseminating information to the public.”