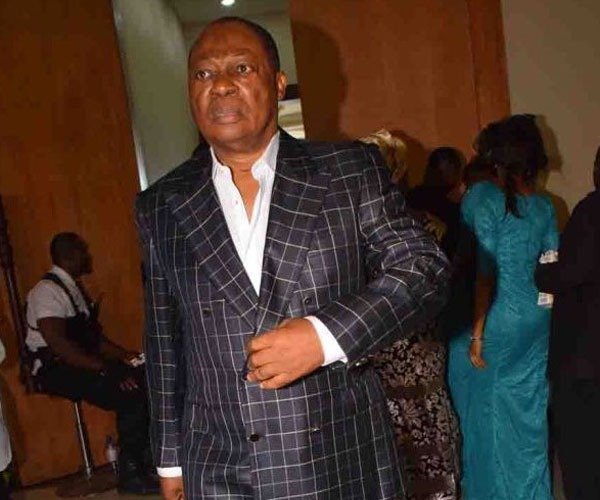 The Nigeria Auto Journalists Association has received with shock, the news of the death of William Anumudu, Chairman/CEO of Globe Motors Holdings Limited, one of the biggest automobile franchise owners including Mercedes, Toyota, Hyundai and the Higer brands.

In a statement issued by the umbrella body for automotive journalists in the country, the death of William Anumudu was a big shock and loss not only to the local and foreign automotive community where he has made tremendous impact in the past 30 years, but also to Nigeria at large.

According to the chairman of the body, Mike Ochonma, the late Anumudu has been traveling abroad for treatment over an undisclosed illness since last year.

The billionaire businessman was reported ill and tested negative to COVID-19 and was to be flown to Germany before his death. Aged 68, he hailed from Mbaitoli near Owerri, the Imo State capital and married to Nkiru Anumudu.

The success story journey of Globe Motors began in March 1984 when William Anumudu, registered the company with a mission to transform the undeserved Nigerian automobile industry.

Over three decades later, Globe Motors has surpassed its initial aspirations and the company continues to set the pace in the evolution of the country’s automobile sector. The automobile conglomerate are partners to leading multinationals and several public sector institutions.

Presently, Globe Motors is one of the largest dealer in Mercedes-Benz segment and Toyota segments and is also the sole distributor of Higer vehicles brand in Nigeria.

He was survived by his wife, Nkiru Anumudu and four children-  Uzoma, Enyinna, Zinna and Zikky. 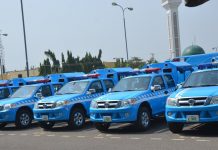 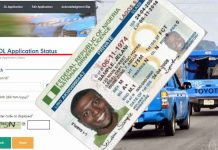 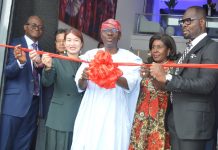