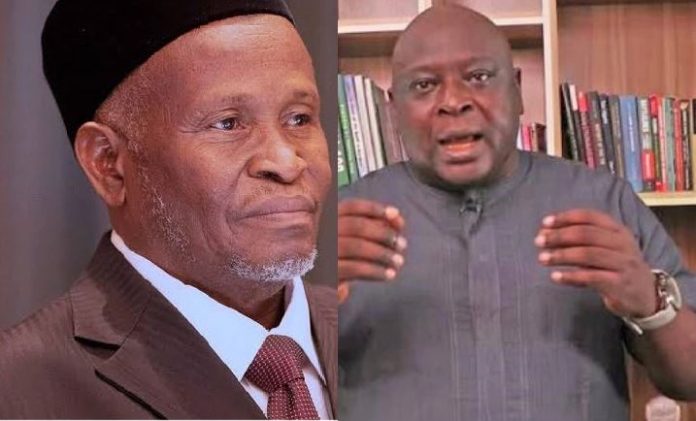 Babajide Kolade Otitoju said, “I will not be describing the lawyers like the CJN who said they are dancing naked in the market. If I were in their shoes, I will have done worse because tough situations require tough measures.”

Babajide Kolade Otitoju noted that if the lawyers protest, it will be a national embarrassment. In his words, “I pray we don’t get to that level when our justices will embark on an industrial action. That will speak very bad of us.”

Again, Babajide Otitoju is of the opinion that the CJN has poor leadership traits. To him, if the Chief Justice has no poor leadership traits, people under him will not stoop so low to attempting to stage a protest as a result of poor welfarism. Babajide said the lawyers are not asking too much if they want the anti-graft agency to conduct an investigation on the finances of the institution.