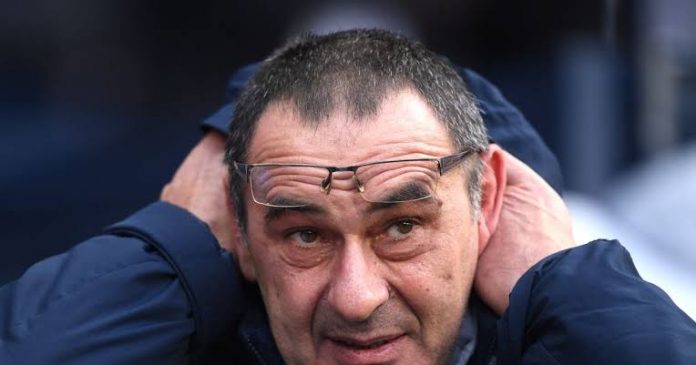 There is a relatively tensed atmosphere around Juventus over the health condition of Maurizio Sarri, the manager of the Old Ladies who just just joined the Turin club this season from Chelsea.

National Daily learned that Maurizio Sarri is set to miss Juventus’ Serie A opener after being diagnosed with pneumonia.

The erstwhile Chelsea gaffer was suffering from the flu last week but further tests revealed that his condition was more serious.

Sarri received treatment on several occasions – including immediately before the traditional Villar Perosa friendly against the youth team.

His condition worsened and he did not attend the 1-0 friendly win over Triestina at the weekend.

Sarri is now unlikely to be fit enough to stand on the sidelines for Juve’s Serie A clash with Parma at the weekend. 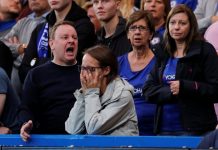 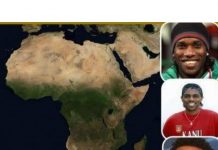 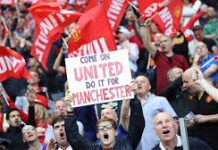