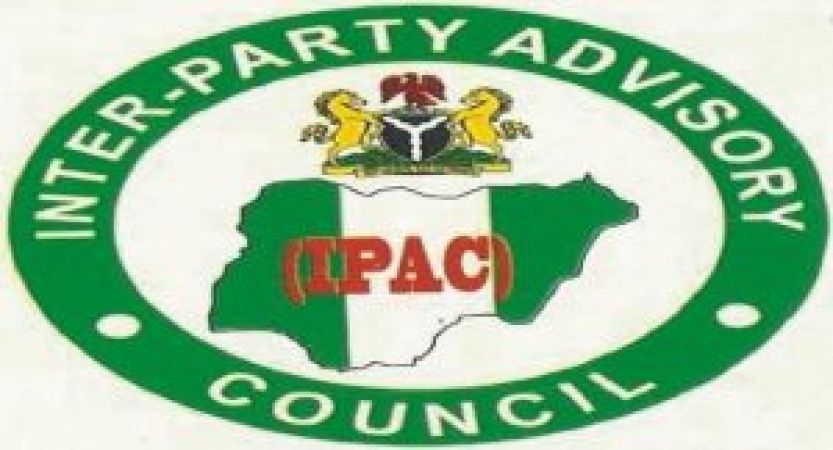 The IPAC Chairman, Mr Olusegun Mobolaji, made the call in an interview with the News Agency of Nigeria on Thursday.

Mobolaji spoke against the backdrop of the murder of Miss Oluwabamise Ayanwola, a 22-year-old lady, who got missing after boarding a Lagos Bus Rapid Transit (BRT) vehicle and was reportedly found dead with some body parts missing.

Mobolaji, who frowned at the murder of the innocent young girl, said it had become imperative for the government to invest more in surveillance and security cameras in strategic locations.

According to him, since the primary responsibility of the government is security and welfare of citizens, no amount should be too much to spend on issues bothering security.

“Our heartfelt condolence goes to the family of Oluwabamise Toyosi Ayanwola, who was gruesomely murdered some days ago after boarding a BRT bus from Chevron area.

“We also want to advise that the state government should improve on security by adopting a more advanced digital security system.

“The state government must prioritise installation of more CCTV/Surveillance system in more strategic places all over the state.

“The government must invest more on qualified security personnel to reduce crime and make investigation much more easier and faster,” Mobolaji said.

The IPAC boss prayed God to give Bamise’s family and loved ones the fortitude to bear the loss.

“We believe and look forward to the state government to bring all culpable persons in the murder to book and well deserved justice,” he added.

He urged the government to intensify more efforts in protecting citizens from being “vulnerable to the satanic vultures of this world.”

2023: RCCG set up special unit to support Osinbajo, others