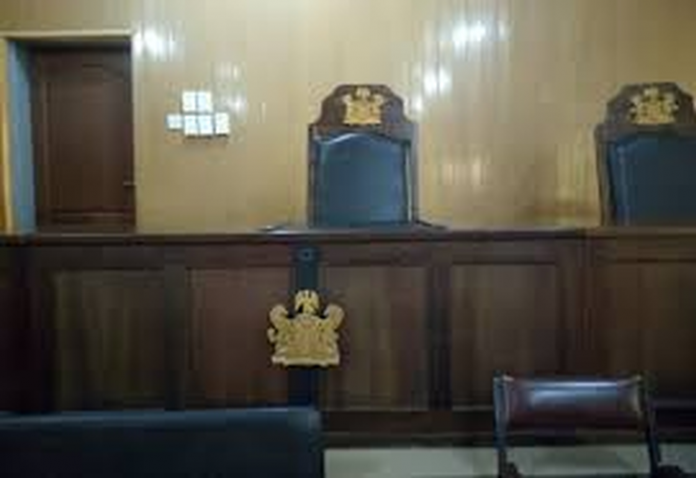 As insecurity rages on in the northwest, the last of perceived hallowed spaces to be invaded has also come under attack.

A temple of justice and its minister were attacked at Bauren Zakat, Safana LGA, of Katsina on Tuesday.

Gunmen broke into the court around 3 pm abducted the judge identified as Alhaji Husaini Sama’ila inside a Sharia Court in the community.

Weeks ago, over a dozen worshippers were abducted by bandits inside a mosque in the state.

Elsewhere, too, kidnappers have stormed churches, and herded out worshippers into captivity-for ransoms.

When the news broke last week that the apartment of President Muhammadu Buhari’s CoS was burglarized in Aso Rock, the PDP and other opposition elements said nowhere else is secure in Nigeria.