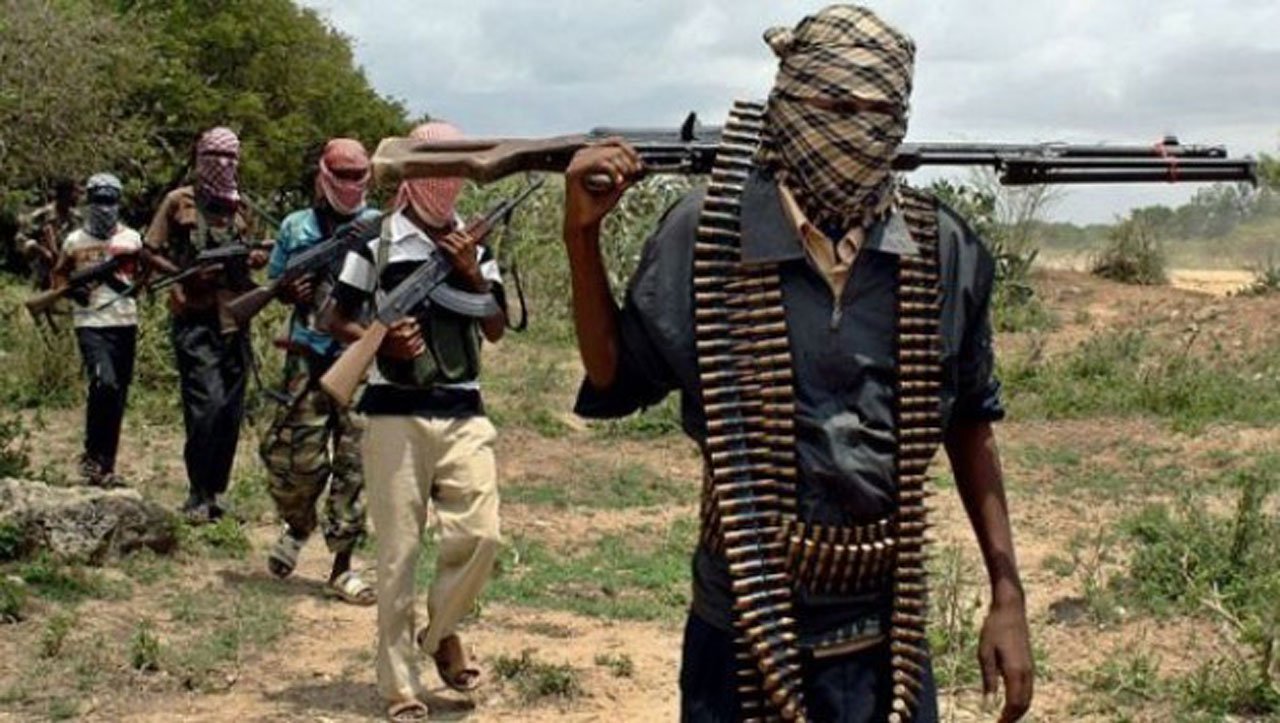 Bandits in the northwest, just like Boko Haram terrorists in the northeast, have resorted to use of bombs in their violent crimes. The bandits now plant explosive devices which kill innocent citizens. About six children were identified on Tuesday to have died in a bomb explosion in the Magami community in Maradun Local Government Area of Zamfara State.

The Commissioner for Security and Home Affairs in Zamfara State, Abubakar Dauran, had acknowledged the explosion. He narrated that the victims went to fetch firewood in the bush but picked an explosive device which they were playing with not knowing what it was, and after a while, the device exploded. Some other children were identified to have sustained various degrees of injuries, beside the six that died immediately.

The Commissioner for Security and Home Affairs had said that those that sustained injuries were immediately rushed to a hospital in Gusau for medical treatment. He added that he, thereafter, received information that one of the injured victims taken to the hospital died.

The commissioner assured that the state government has set up intervention measures to forestall reoccurrence.