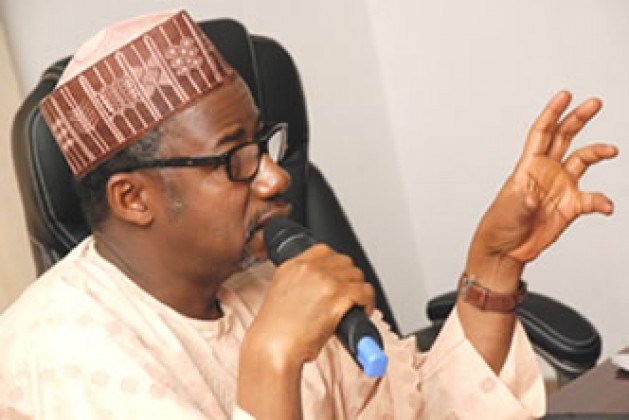 Mohammed made the call during the distribution of 66 official vehicles to 20 local government council chairmen and 38 District Heads, on Thursday in Bauchi. 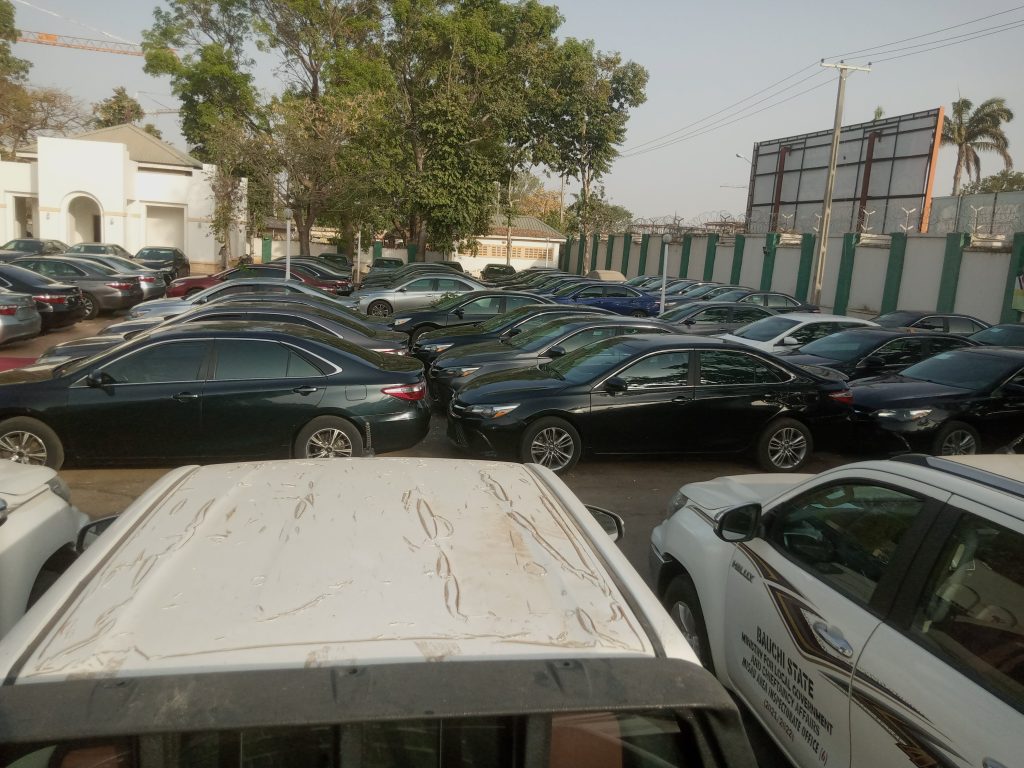 He said that security was a collective responsibility which required all Nigerians to contribute towards ensuring protection of lives and property in the country.

Mohammed said his administration had been working hard to leave a legacy of infrastructure, services and security not only in Bauchi State but the country at large.

“If I can produce drones in all the emirate councils where I can be monitoring from the comfort of my room, I would do that by the grace of God, so that we will know what is happening.

“I’m really concerned with President Mohammadu Buhari because I know he really wanted to do it but he’s not being supported.

“As a governor, I am ready to work with the Federal Government to secure our state and the country.

“It is our collective responsibility. We can not just abdicate that responsibility and part of this is to uphold the dignity of the people around us, especially traditional institutions, security agencies and the human capital that we have which are the civil servants, among others,” he said.

The governor said the state government distributed the vehicles sequel to a request by the Emir of Bauchi, Alhaji Rilwanu Suleiman-Adamu.

“Today; we are fulfilling that promise. We know how hard our local council chairmen have been working.

“In that regard, we decided to make them also benefit from the gesture, the state government bought vehicles for them as a token of appreciation for what they are doing in terms of local administration,” he said.

In his remarks, Suleiman-Adamu lauded the gesture, describing it as “historic.”

The royal father said that the gesture would remained indelible in their memories.

The state government distributed 38 Toyota Camry cars to District Heads and 20 others to local council chairmen while eight utility vehicles to the Ministry of Local Government and Chieftaincy Affairs and LGC area offices, respectively.

Court jails 3 over cybercrime in Ilorin