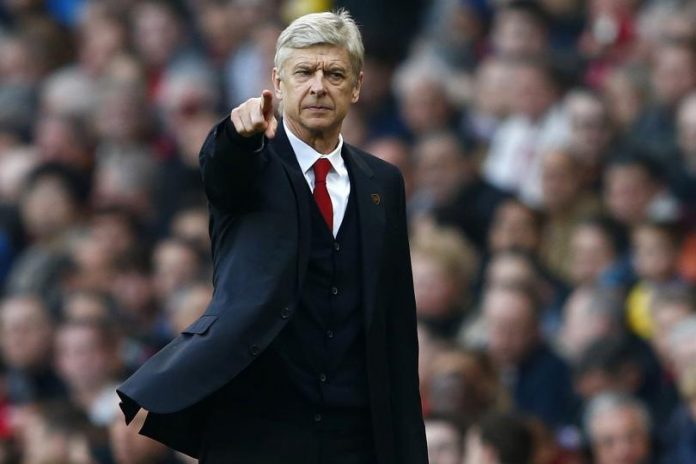 Bayern Munich are reportedly seriously considering the possibility of appointing Arsene Wenger as their new manager.

Wenger has been out of work since seeing his 22-year spell as Arsenal boss come to an end during the summer, but he has repeatedly stated that he is not ready to retire from management.

Bayern, meanwhile, have endured a poor start to life under Niko Kovac and find themselves fifth in the Bundesliga table, nine points adrift of leaders Borussia Dortmund following the weekend draw with struggling Fortuna Dusseldorf.

Kovac is understood to be hanging on by a thread amid claims that he has struggled to deal with the big names in the dressing room, and Bild reports that the Bayern hierarchy are considering replacements.

Wenger’s name has reportedly been mentioned on a regular basis in talks over potential candidates, with Bayern treating the prospect of appointing the Frenchman seriously.

Wenger revealed last month that he hopes to return to management by January.