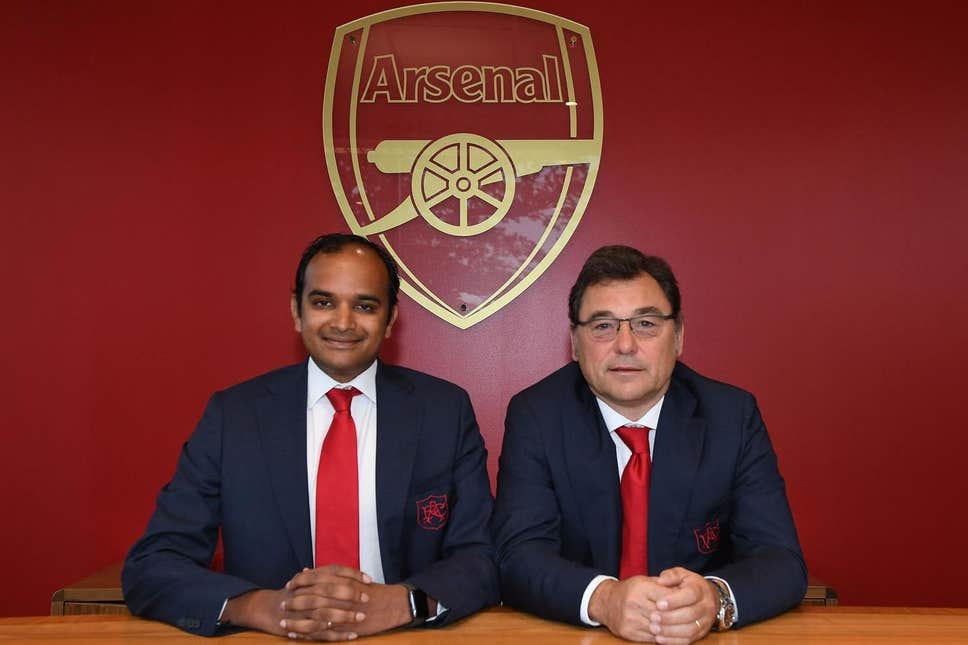 Arsene Wenger left the Emirates as the head coach of Arsenal in 2018 with the Gunners enduring the reign of two managers since the Frenchman’s departure.

National Daily gathered that Arsene Wenger has been conspicuous by his absence since leaving Arsenal in about two years ago.

There is no doubt that Wenger is the greatest manager in the history of Arsenal as a football club but was still scarred by his departure and also the fans who were divided in the latter part of his 22-year reign.

However, the Arsenal hierarchyare keen to welcome Wenger back to the Emirates and it is understood senior figures at the club have been making inroads to talk him into it National Daily learnt.

It left an emotional reaction when Wenger, 70, insisted that he will forever be an Arsenal fan but admitted publicly that he has been reluctant to go back. 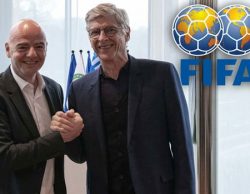 Wenger has since taken up a role with FIFA

But the hierarchy would love to welcome him back to help garner support among the fans.

The Frenchman, who has since taken up a role with FIFA, would surely get a heroic homecoming and it would help unify the supporter base as new manager Mikel Arteta tries to get the club back on track.

Interestingly, there have also been talks about making a statue for Wenger to go alongside current club legends like Dennis Bergkamp, Thierry Henry, Tony Adams and Herbert Chapman.

They promised to build Wenger a statue when he left and it is believed he has agreed to sit for it to be made.

Share this on WhatsApp
Related Topics:Arsenal FCArsene Wenger
Up Next

Why Man City, Chelsea, other games were called off