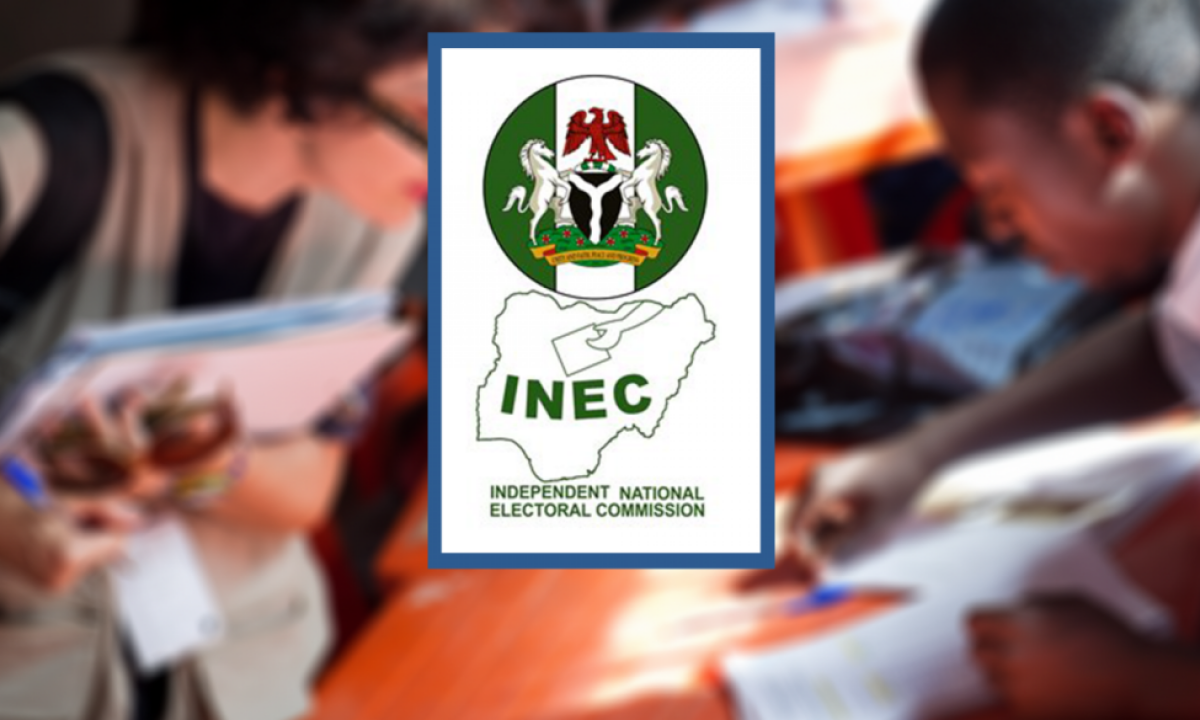 The Chairman, Enugu State Chapter, Public Affairs Analysts of Nigeria, Mr Ambrose Igboke, has urged the Federal Government to beef up security in all offices of the Independent National Electoral Commission (INEC) ahead of the 2023 general elections.

Igboke made the call in an interview with the News Agency of Nigeria in Abuja on Friday, while reacting to recent attacks on INEC offices in parts of the country.

He said the measure would forestall further attacks on the facilities and ensure security of lives and properties at the offices and staff of the commission.

He recalled that attacks on INEC offices have happened in many states and in almost all the geopolitical zones of the country.

Igboke further urged the government to carry out investigations where such incidents occurred and bring perpetrators of the act to book.

He predicted that most of the attacks against 2023 elections would be carried out before the election in a bid to disrupt the use of Biometric Voter Accreditation System machine and electronic transmission of results.

The analyst advised communities to embark on intelligence gathering to ensure security of lives and election officers.

He urged the general public to desist from being used as thugs and agents of electoral violence.

“It is clear that Nigeria is grossly under policed, so the citizens have to do more to secure themselves. Until we decentralise policing, there will continue to be gross security issues,’’ he said.

Igboke added that election violence among the masses often arose among political thugs within them.