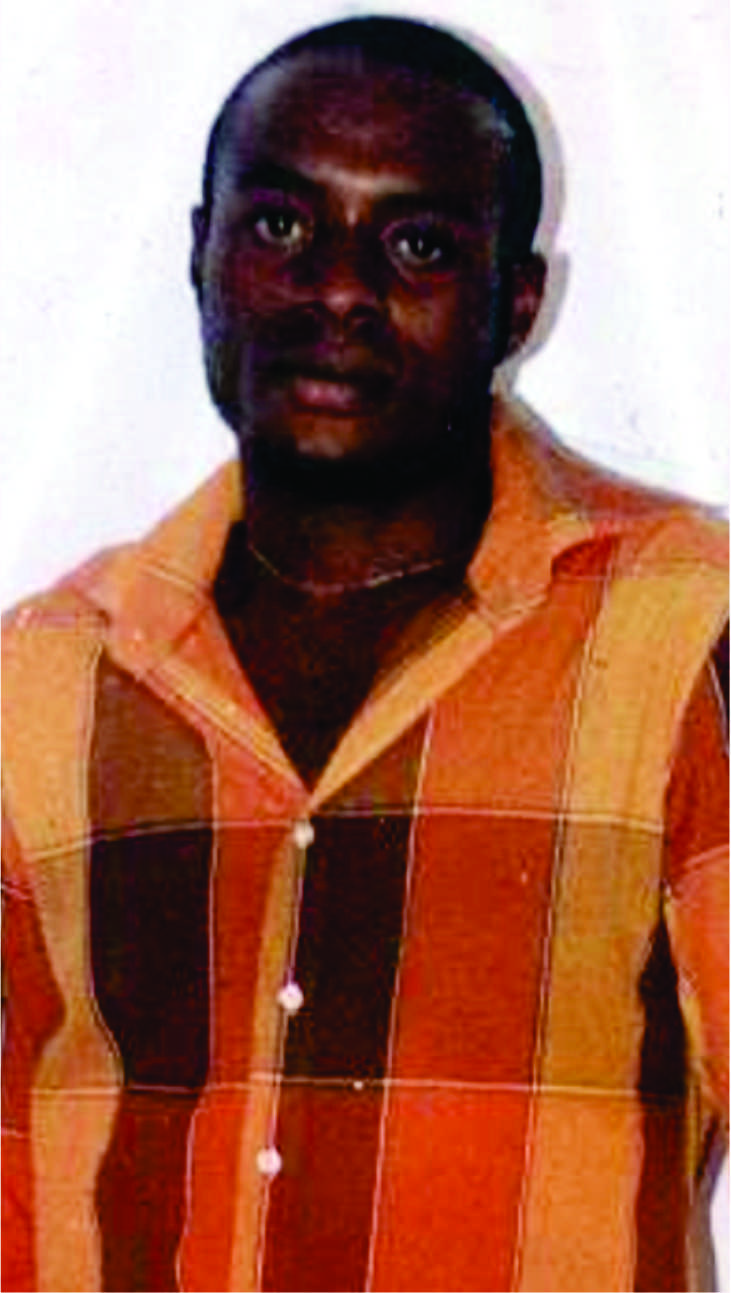 THE last may not have been heard of the gruesome murder in Benin City of a 26-year-old Benson Obodeh by operatives of the Special Anti-Robbery Squad (SARS) attached to Lagos and Edo states. Apart from shooting him on the chest, the police also plucked off his left eyes.
Narrating to the National Daily the discovery (though the police, the family complained, was frustrating the autopsy) the eldest brother, Solomon Obodeh Osagie said the family discovered that “the missing eye from my brother’s corpse was extracted by these same policemen that killed him and sold the eye to ritualists”.
Solomon explained that the police have made several attempts to steal the corpse at the hospital to the extent of threatening the mortuary staff.
Briefing the press in Benin City last Wednesday, Solomon said it became necessary to tell the whole world the family’s ordeal and how men of NPF have made “life practically miserable” for them to have the truth established following the gruesome murder of his younger brother for phantom allegations.
Solomon said, “The police told my pathologist to sign the coroner’s form which the pathologist refused on the ground that he only came to observe the process to ensure that the right thing was done. The whole exercise ended in a deadlock.”
According to him, the police told him to inform them whenever he was ready for the autopsy. He made several contacts and finally picked the University of Calabar Teaching Hospital Pathology Department.
“I wrote to the IGP through Festus Keyamo’s Chambers on the 8th September informing the police that the autopsy will be conducted in Calabar on the 15th of September 2015. Consequently, requesting the police to release the corpse on or before Sunday the 13th of September 2015 as the corpse will leave Benin City by 6am on Monday, 14th September 2015,” he said.
He further noted that the family had paid for the autopsy, hired a 14-seater bus to and fro Calabar and also paid for the mortuary bill from May 21st to Monday 14th September the day the corpse was supposed to leave Benin City.
The family had also offered to provide accommodation for the police in Calabar all in a bid to remove any financial encumbrances on the part of the police.
“But to our greatest dismay, the police has refused to turn up for the autopsy and has also refused to advance any reason to the family on why it does not want to appear for the autopsy. The police refusal or delay in consenting to the autopsy has led to a shocking revelation.”
Solomon confirmed that the mortuary attendant acknowledged that the deceased eye was plucked off before bringing the remains to the morgue by the police Corporal Oniya Musa who had deposited the corpse of Benson Agwu instead of Benson Obodeh.
He added that failure of the police to respond has led to the family discovery that there is a grand plan by some unscrupulous policemen to steal the corpse from the morgue, hence the delay by the police in conducting the autopsy even after the family has made all payments available.
“The policeman came to the mortuary on the 13th of August 2015 with DCP Undie Adie from Abuja. The police went behind DCP Undie Adie to threaten the mortuary staff. The same policeman is the one planning to steal the corpse from the mortuary,” he alleged.
Narrating further, he said the family has also discovered that the missing eye from my brother’s corpse was extracted by these same policemen and sold to ritualists. Could this be the reason why the police is afraid of the autopsy? He asked rhetorically.
On discovering this, he made an attempt to see the IGP Arase at the Force Headquarters Abuja on the 15th September 2015, but was told that the IGP could only see him on invitation.
Benson Obodeh was allegedly tortured and shot by the police after he handed himself to them on an invitation. His death was only made known to the family after National Daily’s investigation into his death, prompting the former Lagos State Police spokesperson, DSP Kenneth Nwosu to disclose Benson’s death to the journalist at the Lagos State Police Command on the 24th July, 2015 in company of SARS O/C Adejobi and also a former police spokesperson, DSP Patricia Amadin.
Benson was said to have met his death in the hands of Corporals Adeleke Adedeji, Abena John, Oniyo Musa, Henry Shobowole and Constable Joseph Omotosho and fully supervised by the O.C. SARS Edo State, DSP Solomon Omatseye.