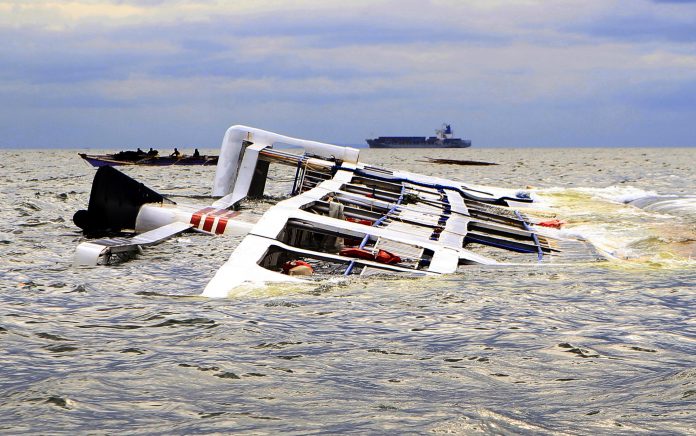 No fewer than 15 people involved in a boat accident which occurred on River Malale in Borgu Local Government Area of Niger State have been confirmed dead by the State Emergency Management Agency.

The victims were said to be returning from Warrah market, a border community in Ngaski Local Government Area of Kebbi State, to Sabo Yumu in Borgu Local Government when the accident occurred.

The Director-General of the agency, Mr Ibrahim Inga, in an interview with Channels TV, said the incident occurred over the weekend but they heard about it on Tuesday evening due to lack of communication.

He added that  the boat, which was carrying 50 passengers, capsized midway into the river.

Although some survivors have been rescued, many others were still missing but that search to rescue them was ongoing.

He said the accident was due to poor visibility and overload.

Mr Inga, however, said the government was working towards enacting regulatory measures to checkmate the activities of sea transporters, particularly in enforcing the use of safety jackets.