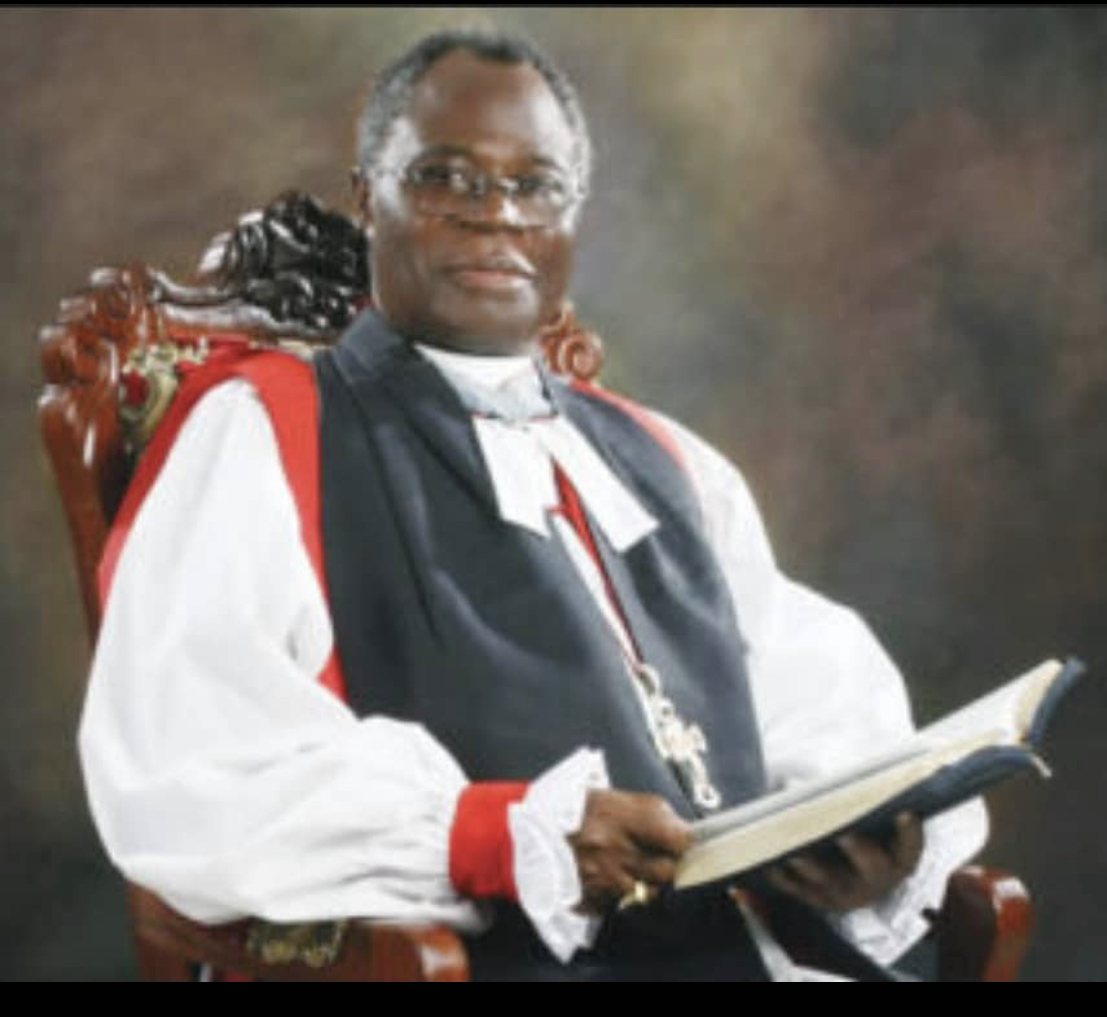 This is contained in a statement signed by his first son, Adeboye, on behalf of the family and was made available to Newsmen on Friday.

Adebiyi was the bishop of Lagos West Anglican Diocese from 1999 until 2013 when he retired having clocked the mandatory 70 years’ retirement age.

He was born on April 27, 1943, to Chief Samuel Ogunmola and Madam Alice Fatinuwe Adebiyi (both of blessed memory) from Osi-Ekiti, Ekiti State.

The late Adebiyi lectured at the University of Ado-Ekiti (UNAD), now Ekiti State University (EKSU) for many years before his call to the ordained ministry.

He was ordained a deacon in 1970 and a priest in 1971 and served as a priest at the Holy Trinity Anglican Church, Ilawe Ekiti.

Adebiyi was preferred a canon in 1983 and was the Vicar of Archbishop Vining Memorial Church, Ikeja between 1987 and May 1993.

In 1999, Bishop Adebiyi was translated to the See of the Diocese of Lagos West.

As the Bishop of the Diocese of Lagos West, he made a great impact by building the diocese from the scratch.

He worked tirelessly to build and transform the Diocese into an enviable and formidable institution.

During his tenure, the Diocese hosted all the Bishops in Africa at an event known as “African Anglican Bishops Conference” in November 2004.

He also carried out many strategic projects and reforms in the diocese. His pioneering efforts were indeed legendary and unmatched.

Before his retirement, Bishop Adebiyi, through his evangelical activities, church planting, and youth development programmes made the Diocese of Lagos West (Anglican Communion) a model which was the vision and mission of the church.

This earned him the name “Peter the church planter”.

The late bishop was greatly burdened by the socio-political challenges in the country and was actively involved with the progressive forces to enthrone democracy and good governance.

He contributed immensely to the development of his hometown; Osi Ekiti, which he loved so much. He touched many lives both at home and abroad.

Adebiyi joined the league of those who battled the military in the post-June 12 annulment years. This earned him the tag, “NADECO Bishop”.

He wrote several papers and was a regular face in the media calling on the government to be sensitive and respond to the critical questions in society.

Burial arrangements will be announced by the family.

Share this on WhatsApp
Related Topics:79Bishop AdebiyidiesLagos Anglican Communion
Up Next