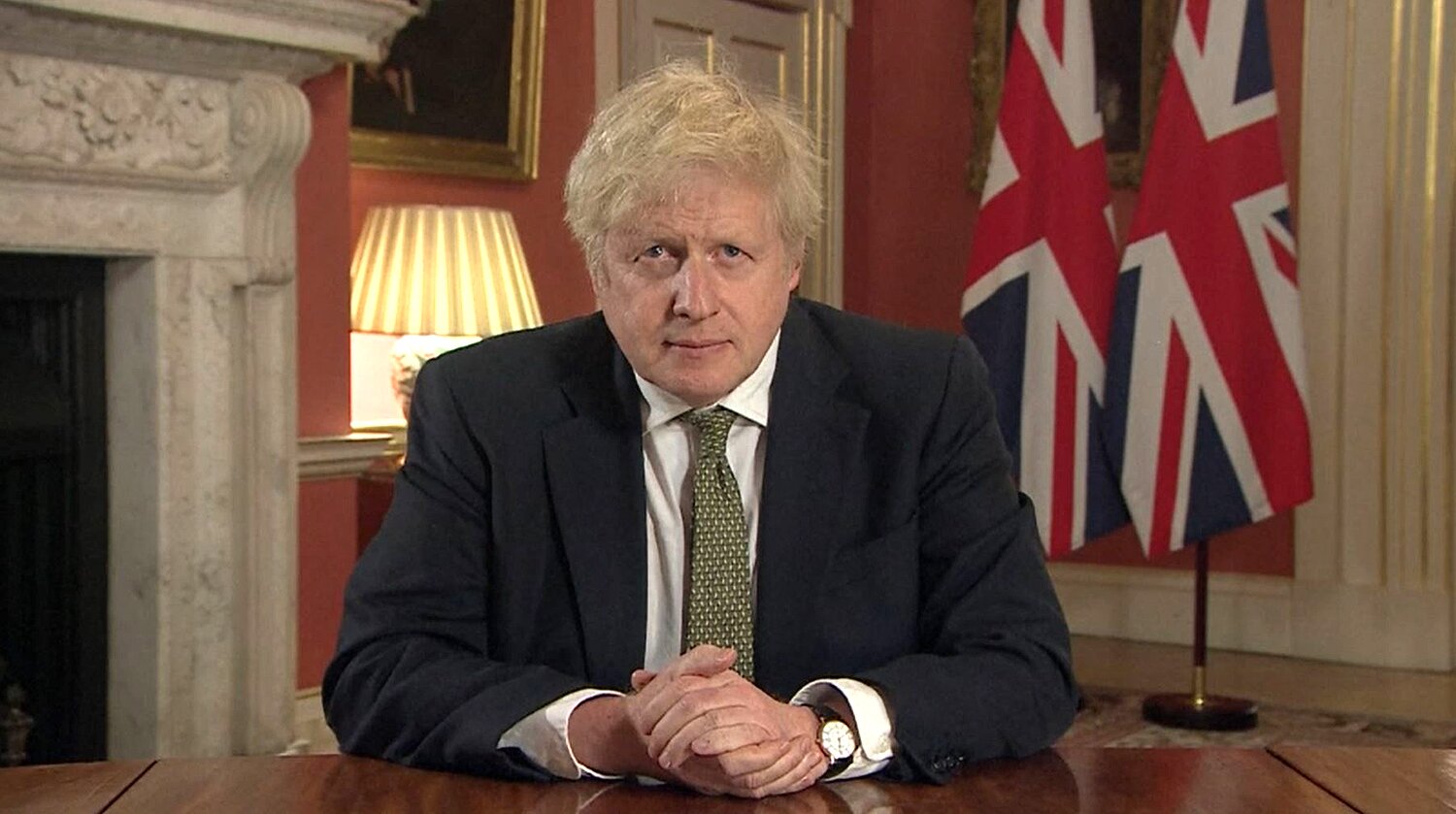 British Prime Minister Boris Johnson has resigned as Conservative Party leader after ministers and lawmakers made clear his position was untenable due to growing anger about his handling of alleged misconduct by different party members.

Johnson will remain as prime minister until a successor is in place, expected to be by the time of the Conservative Party conference in October.

A Downing Street source said Johnson spoke to Graham Brady, chairperson of the Conservative 1922 Committee, to inform him of his decision.

“The prime minister has spoken to Graham Brady and agreed to stand down in time for a new leader to be in place by the conference in October,’’ the source said.

Johnson is expected to make a statement later today confirming the decision.

Johnson had already been weakened by anger about Partygate, in which his administration was accused of hosting parties on government property despite government guidance to avoid social gatherings due to the pandemic.

Then allegations arose that he had picked Chris Pincher for key party roles in spite of knowing about accusations of sexual misconduct against Pincher.

Johnson’s resignation came after the prime minister haemorrhaged support among his ministers and member of his Tory party.

More than 50 lawmakers have resigned from government or party roles since Tuesday night when the mass exodus was triggered by the resignations of Rishi Sunak and Sajid Javid from the Cabinet.

The prime minister had sought to defy his critics and carry on in the office, in spite of warnings from Cabinet colleagues that this was not sustainable.

But resignations continued and Chancellor Nadhim Zahawi who was only appointed to the role on Tuesday, went public with his call for the prime minister to quit.

The timetable for the Tory leadership contest would be agreed upon between the 1922 Committee, which ran the parliamentary proceedings to whittle the candidates down to two, and Conservative headquarters.

But critics of the prime minister suggested he should not be allowed to remain in office until October.

George Freeman, who quit as science minister on Thursday, said that now Johnson had finally done the decent thing, he should hand in the seals of office, and apologise to her majesty.

“To allow her to appoint a caretaker under whom ministers can serve, so the Conservative Party can choose a new leader properly.’’