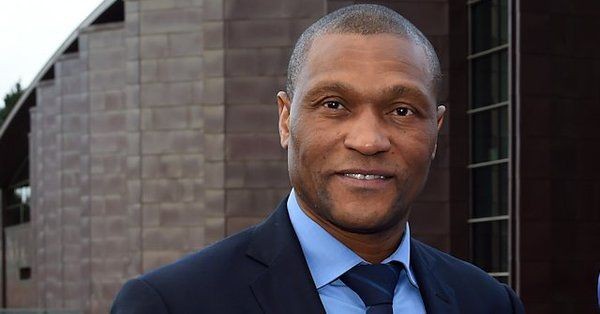 Barcelona has confirmed the news of Eric Abidal sack. The Frenchman has left his role as Barcelona’s sporting director with immediate effect. This follows the axing of Quique Setien.
Heads are rolling at Camp Nou after the disastrous defeat at the hands of Bayern Munich on Friday which saw them crash out of the Champions League at the quarter-final stage.
As Abidal leaves, there’s speculations that the next on board for the job could be Michael Emenalo. The Nigerian retired footballer who played as a left back, was the former director of football of Chelsea F.C and AS Monaco FC.
He was an assistant in the Chelsea managing team between 2010 to 2011 and a Technical Director between 2011–2017 before going to be Techinal Director for AS Monaco between 2017–2019.
In a recent interview Emanalo said, “The future for me is to get back in the industry. I’ve just turned 55 and I have 12 years of experience at director level. I can perform the job even better now. I would like an opportunity to get back with a serious club – ideally in the Premier League.”
Can Barca’s job entice him?
Share this on WhatsApp