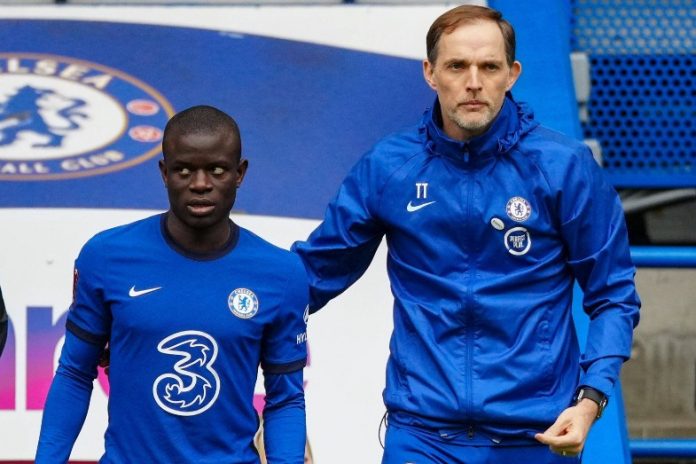 The former Leicester City midfielder’s remarkable ability to dictate Chelsea’s play has not gone unnoticed where he helped the Blues to UEFA Champions League trophy.

Kante’s exploits through the seasons are enough to make him unplayable as he has remained the envy of other clubs both locally and abroad.

It is not a surprise that Chelsea are preparing to tie down the Frenchman.

National Daily gathered from a report by the renowned Italian journalist who specializes in football transfers Fabrizio Romano that Chelsea are ready to table a new contract offer to Kante this summer even though he is currently tied to Chelsea until 2023.

The development will no doubt sound like a music to the ears of Chelsea fans who want to still have the midfield maestro remain at Stamford Bridge for seasons to come. 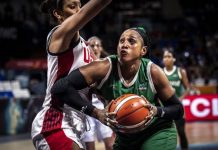