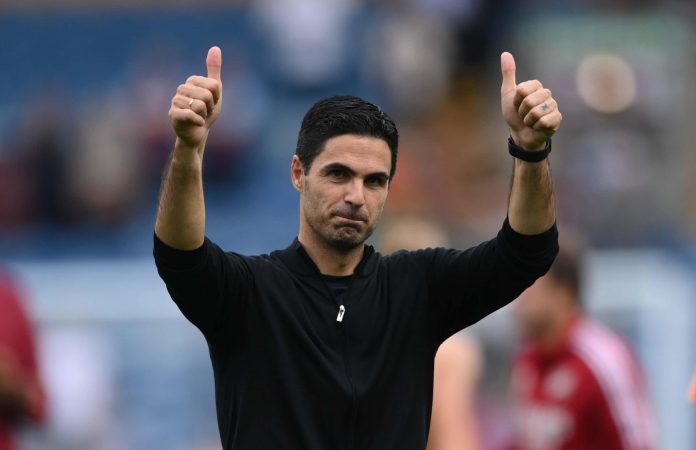 These are exciting moments at the Emirates as the reports reaching National Daily claims that the Gunners are now convinced that they have seen off competition from London rivals Chelsea and La Liga giants Real Madrid for the signature of their top transfer target Gabriel Jesus after the Brazilian intimated that his desire was to work with Mikel Arteta once again.

National Daily had earlier reported that the Gunners have made signing a striker their number one priority this summer after Alexandre Lacazette’s departed the Emirates for Lyon.

It is understood that the Etihad side had been seeking £50m for the Brazil international but National Daily gathered from the claims by the Times that Arsenal are now prepared to offer just below that valuation and are closing in on a deal.

Jesus will become Arsenal’s first significant move of the summer and landing him would be a huge coup given the competition for his signature.

Arsenal had feared their failure to land Champions League football would scupper a move for Jesus but the forward has shown a desire to work with Arteta again, following the Spaniard’s three-year stint as Guardiola’s assistant at the Etihad.

Jesus was already minded to leave the club this summer given his reluctance to extend his contract, which expires in 2023.

But City’s deal for Erling Haaland convinced him that his future lies elsewhere and Arsenal look set to benefit.