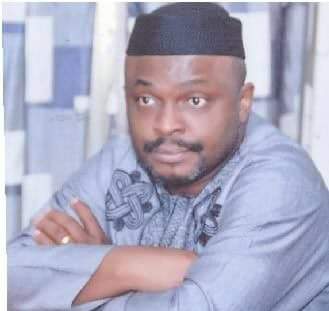 Share this on WhatsApp
Spread the love
By Inyali Peter, Calabar
A member of the Cross River State House of Assembly representing Obudu state constituency, Stephen Ukpukpen is dead. The lawmaker died in the early hours of Monday, few hours after the 2018 Democracy Day Anniversary.
A family source who confirmed this to National Daily in confidence, disclosed that  the the lawmaker died suddenely at about 6.50am Monday morning.
The family source narrated to National Daily that Ukpukpen, who prior to his death didn’t complain of any ailment, slumped while having his usual morning walkout exercise and  was rushed to the hospital but died in the process.
The source said “We don’t know the cause of his death yet but we’re preparing to take him to the mortuary now”.

Cross river State House of Assmebly is yet to ake official statrment on the death of the lawmaker.