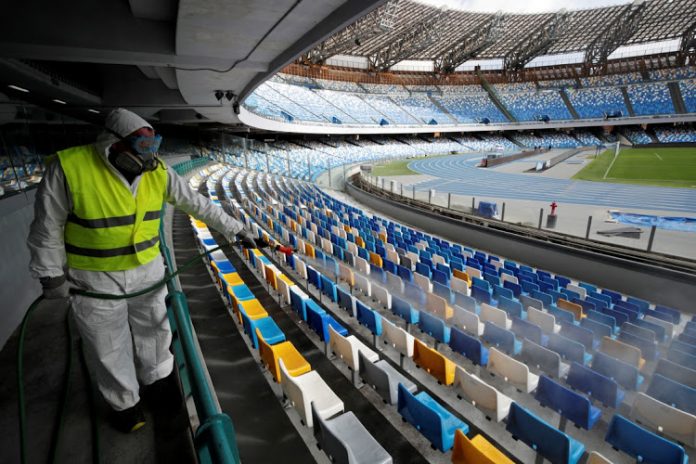 Coronavirus pandemic has defiled the purity of football and the entire global behaviour. Football lovers worldwide have been disappointed to see their love for the game thwarted recently by the COVID-19 epidemic.

Painfully, National Daily just learnt that veteran forward Zlatan Ibrahimovic may have played his last competitive match as the coronavirus crisis threatens to prevent football from returning for the foreseeable future.

The 38-year-old former Man United and PSG striker re-joined AC Milan for his second spell at the club in December after his contract with LA Galaxy expired, and he had scored three goals in eight Serie A appearances when the season was suspended.

With the Juventus talisman approaching the twilight of his long and illustrious career, he is said to have returned to Sweden to consider his options National Daily has further gathered.

National Daily understands from the report by Italian publication La Gazzetta Dello Sport that Ibrahimovic is considering making a move into management with the help of his notorious agent Mino Raiola.

The former Inter Milan and Barcelona forward thinks Raiola has the influence to help him get started as a coach, and sees it as an intriguing possibility now that he is past his best on the pitch.

Interestingly, Ibrahimovic would certainly be able to draw on a huge amount of experience on the touchline after a career that has spanned over 20 years.

Zlatan’s fans can only wish their hero success in his next line of sporting action.