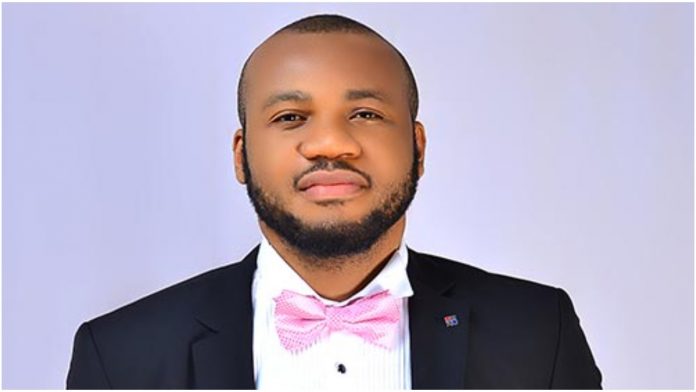 Kenechukwu Okeke defended President Muhammadu Buhari for the last six years of his life before he was attacked with machetes, and burned to death in front of his family in his own compound at Nkpor, Anambra in October.

The detail of the murder is now out.

While the attackers descended on him, Okeke had nobody to save him.

Okeke sued CNN, celebrities, medi houses to court for maligning Buhari. He supported the federal government against the ENDSARs movement, and he took it personally with those who tagged him a fake lawyer.

But October 11, he died without a fight.

“Kenechukwu Okeke was killed by his tenant,” his wife told the Daily Post on Thursday.

It was about eviction.

”The Tenant, Chiadiobi, was living in our house, but when he packed out without our knowledge and asked to be given two months of his rent that he left, we told him he should have notified us that he was packing out”, the wife said.

The matter heated up from there. Chiadobi threatened to deal with Okeke.

“My husband later reported the matter to the DSS and to the police, and the former tenant was made to write an undertaking, but he was still coming to terrorize us. Sometimes he will come to our house and break open the gate and come in and pick whatever he wants to pick.”

But the last time he came, the tenant was not alone. He brought other men and weapons.

“Before my husband could do anything, they attacked him with machetes, and the fuel we wanted to pour into our gen, they poured it on him and lit him up, and that was how my husband died,” she said.

“That day was Sunday and not everyone was around, and the few people around tried to quench the fire and also stop it from burning our house, and later we took him to hospital in Enugu, and that was how he died.”

It got worse security agencies in the know didn’t do anything after the death.

But the state police command said it was on top of it.