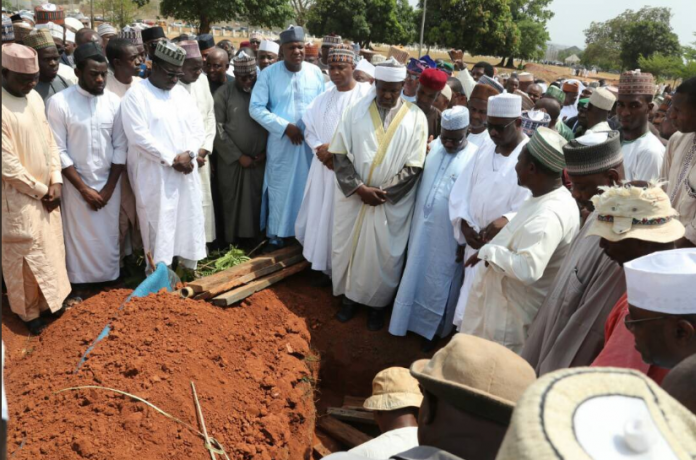 President Muhammadu Buhari mourns the passage of Senator Ali Wakil, who died in Abuja on Saturday morning. President in a condolence message issued by the Presidential Senior Special Assistant on Media and Publicity, Malam Garba Shehu, in Abuja, described the death of Senator Ali Wakil, representing Bauchi South Senatorial District, from Bauchi State, as “an incalculable’ loss to Nigeria’s democracy.

The President who said the death of the senator came as a great shock to him noted that late Wakil’s dedication to duty would remain one of the greatest virtues for which he would be remembered.

“The passion for duty was one of the finest qualities of late Senator Wakil,” Buhari remarked.

While praying to Allah to bless the soul of the departed senator, the President extended his condolences to his family, his colleagues in the National Assembly, as well as the Government and People of Bauchi State over the loss.