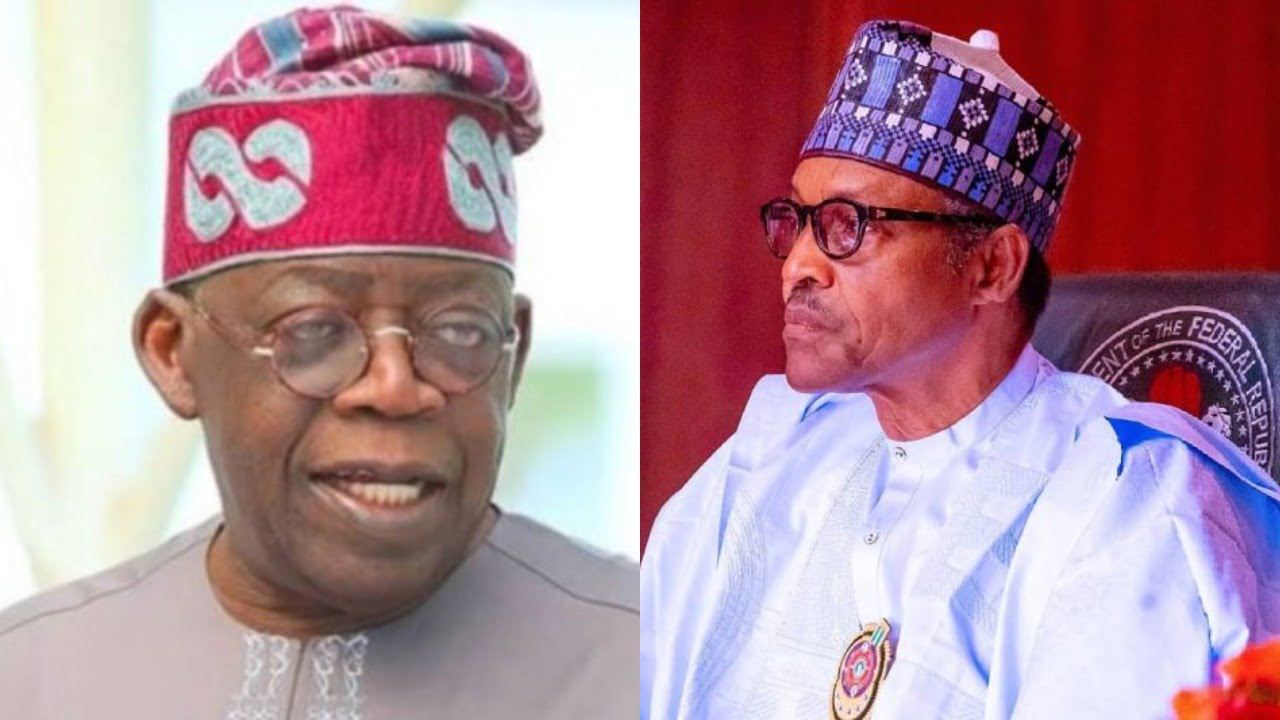 President Muhammadu Buhari has predicted that the presidential candidates of the All Progressives Congress, Asiwaju Bola Tinubu and his running mate, Kashim Shettima, will win the 2023 presidential election.

Malam Garba Shehu, the president’s spokesman, said Buhari made the prediction when he received Sen. Kashim Shettima, the running mate and vice-presidential candidate of the All Progressives Congress at the State House, Abuja, on Wednesday.

Shehu said the president struck a chord of humour while responding to a flowery speech by Shettima, saying, “I will respond to your speech when I am handing over to you and your boss. God willing, you are going to win.”

President Buhari, who received the VP Candidate shortly after he was unveiled by the leadership of the party and Bola Tinubu, expressed delight over the choice of the former Governor of Borno as running mate.

“I wish you the best. Your consistency in the party is very respectful. You served your two terms as Governor and finished well.

“You have kept touch with your base. At every important occasion or event, you are maintaining support for the one who succeeded you. This is commendable,“ he said.

The president expressed strong optimism that the APC ticket would emerge victorious in 2023.

He praised the president for having “a special place in your heart for Borno and Northeast.

“I can cite 20-30 instances of support you have rendered, for which you will be remembered.”

He mentioned the establishment

of the North East Development Commission (NEDC) and the Independent Power Plant for Maiduguri by the NNPC, “after many years of darkness.”

He added that, “words cannot describe our appreciation of your support. We will remain eternally grateful”.

Shettima requested the president to appreciate his successor, Babagana Zulum who was in his company, along with the Minister of State, Agriculture, Mustapha Baba Shehuri, for spurning “recurring mention” of him and pressure from his Governor colleagues to bid for the Vice Presidential ticket.

The Candidate pledged to remain “loyal and devoted” to the president, promising that his Vice-Presidency will not be for the “troika of Hausa, Fulani and Kanuri,” but for all Nigeria, irrespective of ethnicity, religion or geographical place of origin.

Share this on WhatsApp
Related Topics:2023 electionBuharipredictsTinubu/Shettima ticketvictorious
Up Next