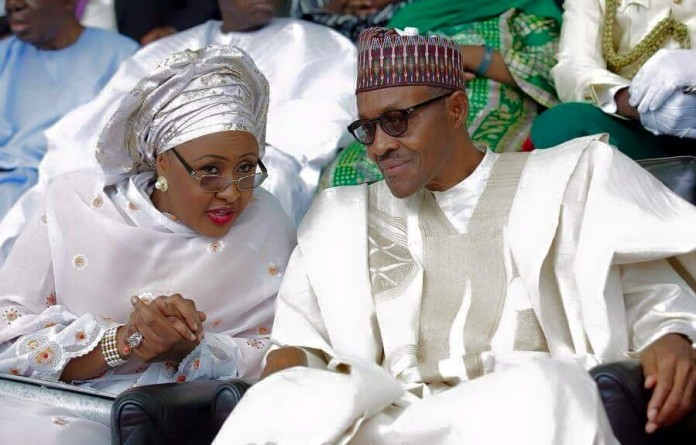 Daura in Katsina will be full of excitement Friday when Nigeria’s crème d la crème gather for the marriage of President Muhammadu Buhari’s daughter.

The Vice President, Yemi Osinbajo, is expected to lead the government delegation to grace the ceremonies, according to a NAN’s report.

Former Nigerian leaders and members of the diplomatic corps will also converge in Daura.

The town is already agog in readiness for the marriage of Fatima Buhari, the second daughter of President Buhari, on Friday in Daura.

She will be married to Gimba Kumo, the former Managing Director and Chief Executive Officer of the Federal Mortgage Bank of Nigeria.

According to the invite, the wedding would be conducted at the Maiaduwa resident of the president at the GRA by 2 p.m. on October 28, 2016.

The Vice President, Yemi Osinbajo, would lead the government delegation to grace the ceremonies.

The delegation is made up of ministers, governors, and other political appointee.

Fatima is one of the president’s children from his first wife, Safinatu.