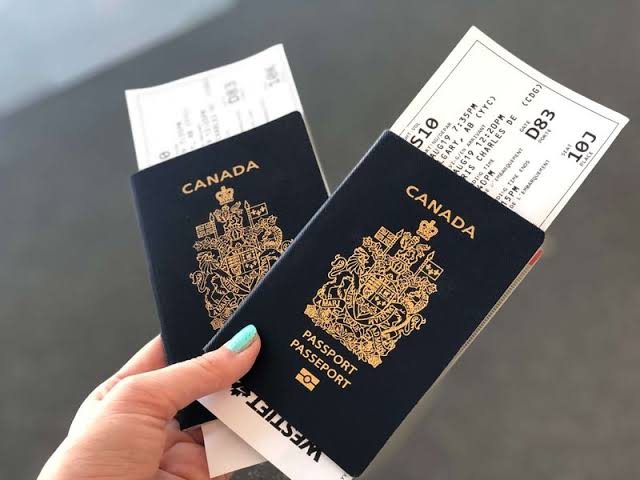 The Canadian federal government has revealed its immigration plan to welcome half a million immigrants each year by 2025 to tackle the problem of labour shortage.

Minister of Immigration, Refugees and Citizenship Sean Fraser released Canada’s 2023-2025 Immigration Levels Plan which embraces immigration as a strategy to help businesses find workers and to attract the skills required in key sectors.

According to the new release from the immigration ministry, the Canadian economy is now facing critical labour market shortages causing uncertainty for Canadian businesses and workers.

The ambitious immigration plan will manage the social and economic challenges Canada will face in the decades ahead.

“Our plan has a focus on economic growth,

“By the third year of this plan, 60 per cent of new immigrants will be admitted under economic immigration categories,” Fraser said.

The plan also brought an increased focus on attracting newcomers to different regions of the country, including small towns and rural communities.

According to the statement, Canada’s worker-to-retiree ratio is expected to shift from seven to one 50 years ago to two to one by 2035.

Share this on WhatsApp
Related Topics:Canadacritical labour shortageimmigration plan
Up Next