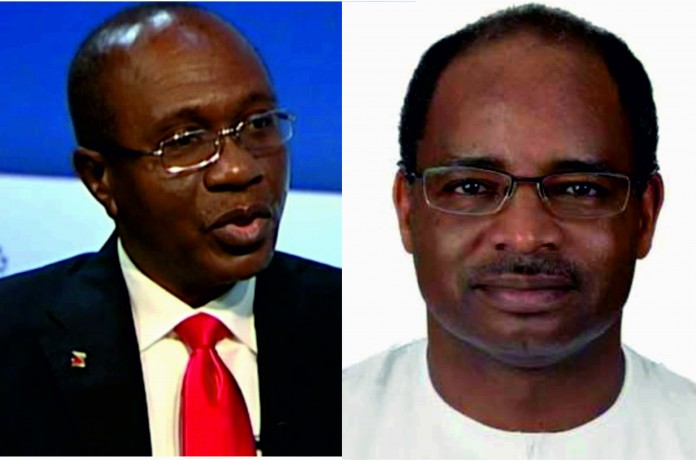 Desperation is gradually leading the way to revolution in Nigeria’s money market—with ICT and social media now connecting borrowers to lenders away from the frustration in formal banking sector.

A lot of stringent conditions, including daunting paper works and boring time with an habitual circumspect credit controller, will make applying for loans in Nigeria’s distressed banks a less than cheery experience for individuals in need of urgent cash bail out. an enquiry by the reporter at the Guarantee Trust Bank and Stanbic IBTC confirmed this fears–an individual must first and foremost have a salary account domiciled with the banks before he begins to think of applying for a loan, he discovered.

But the initial text message from Paylater to confirm an earlier online loan request by the reporter on 6 April, 2016 was short and straight to the point.

“Dear Gbenga Ogundare, your loan has been approved. You will get a loan of N10000 in your bank account within 24 hours…’ the message read.

About three hours later, the familiar tune signaling a new text message rumbled through the reporter’s phone. It was a credit alert from Access Bank Plc confirming a cash deposit of N10000 from Paylater. just like that–without the usual tantrums over collateral security that commercial banks would employ to dispirit a desperate borrower.

The process that culminated in that cash transfer did not last up to an hour itself. The reporter merely completed the application via his Facebook account and answered a few questions online–bothering on personal information such as academic and work history, residential address, lifestyle and then bank account details. He indicated the amount he desired in loan and chose a 30-day payment period, and in a flash, there was N10000 in his bank account.

“A Paylater loan attracts a 1% daily interest charge. It is intended to meet urgent, short-term cash needs. Because of this, we have limited the available amount to N10,000 (for first-time applicants) and loan duration to 15 or 30 days…’ the group says on its website, www.paylater.ng.

That’s some cool money-making for the smart online lender–more so that a borrower is only allowed to choose from only one of two loan duration. So it’s alright if a borrower is willing to pay off his debt on or before 15 days, the minimum interest charged will still amount to N1,500 on every N10,000 borrowed.

The curious reporter launched another fresh loan application on 5 May, 2016. This time around, alongside another reporter. They both got another N10,000 loan each for a 15-day incubation period–making total amount due for payment on 20 May, 2016 N11,500 for each of the borrowers.

One of the reporters was asked to deliberately delay for some time with the hope that the online lender will come sieging the newspaper house with some gun-totting police.

No such thing happened. Not even a call to hasten the defaulting reporter, except for a barrage of reminders via sms.

Henry Uku, Product Manager at Paylater, says even at that, the online lender will not resort to such aggressive means to whip defaulters into line.

“We may not harass a defaulter with police, but it will certainly lead to his suspension of his access to our lending services.’

‘And we will also Report such delinquency to multiple credit bureaus, so that it impacts on your capacity to borrow from banks or access credits anywhere else in the future,’ Uku explains in a phone conversation with this reporter.

That’s no empty threat from Paylater really. With a borrower’s Facebook profile and BVN details in their grip, launching a smear campaign against defaulters at the Central Bank of Nigeria [CBN] and the National Identity Management Commission [NIMC] is possible.

Well, except that the technology driving the online lending platform is still fraught with some slight glitches.

For instance, despite the fact that the reporter made a cash deposit of N11,500 on 20 May to Paylater’s GTB Account Number 02175990, it took several days of sms and email exchanges before Paylater could track the payment.

“I’ll like to note that my complaints over the misconceptions concerning my loan payment has not been resolved please,’ the reporter wrote to [email protected] on 7 June, 2016.

“Although a certain Arinze called me on Monday, June 6, 2016 to hear me out, still my profile is yet to be corrected.’

Well, it’s alright if Paylater qualifies to be dubbed a Shylock for charging 1 percent interest per day on its loans–compared to the 2.5 percent per month Stanbic IBTC charges on its credit for salary account holders–but the interesting truth is that technology is fast deconstructing the frustrations of credit systems in Nigeria at the moment. And maybe soon, the revolution will lead to an absolutely liberalized credit system for entrepreneurs willing to take the risk. 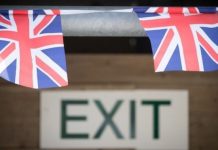 A UK-Africa Trade Deal Would Create Jobs and Boost The Commonwealth – Post-Brexit, It Is Now Possible 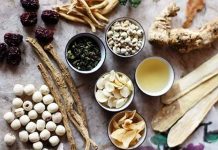 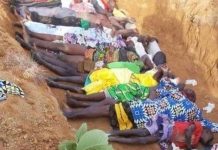 Killings: Where are Northern elders?