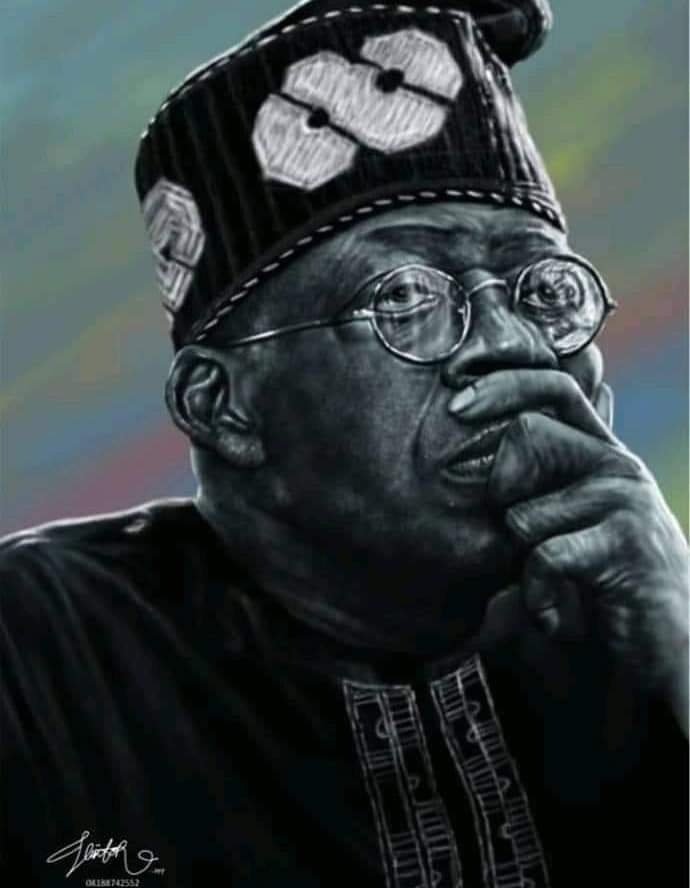 Nigerians on Twitter have started mocking the presidential candidate of the All Progressives Congress (APC), Bola Tinubu, over the controversy surrounding his certificates.

In a document submitted to the Independent National Electoral Commission (INEC)  and seen by Newsbreak.ng, Tinubu left the section for his primary and secondary schools vacant.

This has raised further questions about his presidential ambition.

In his defence, according to an affidavit attached to the document sent to INEC, Tinubu said that his documents were stolen by ‘unknown persons’ while he was away on self-exile.

Bola Ahmed Oluwole Tinubu. If you don’t get it forget about it.

Trader wey no forge Certificate take find work na him I go vote for. No be King of Oluwole Certificate AKA Baba Chicago!

Alot of fake certificate. Only Baba can’t be the only one in a class. We know Gej classmates then. Who were his classmates? Akpako/Oluwole everywhere https://t.co/vcwitHCZPV

This is not been tribal or generalizing but is a known fact that Most Lagos boys travelled to Overseas with Oluwole Certificate and Tinubu is surely one of them. I guess he was encourage by the fake certificate issued to Buhari to think he can pull this one too.

People have forgotten that Oluwole was in its prime then. https://t.co/Z4MN23aEZP

Have you heard of Emi lokan oluwole credentials?