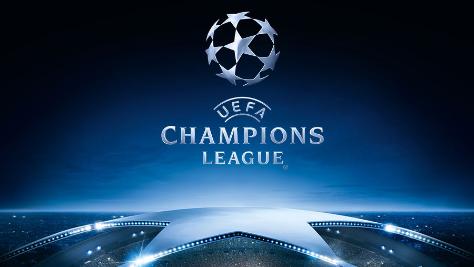 Share this on WhatsApp
The Uefa’s Champions League is in it’s quarter final stage. With Atalanta, PSG, Athletico Madrid, Bayern Munich, Barcelona, Manchester City, Lyon and RB Lipzig remaining in the competition.
As the teams head to Lisbon to slug it out in one-leg tie matches, many have tipped Bayern Munich and Athletico Madrid as the favorites to win the edition.
But one conspiracy theorist, believed to be fans of Chelsea, still agrieved over the pain inflicted on them by Bayern’s 7-1 aggregate scoreline, says and proves that the UCL is satanic.
See her post:
A little revelation about Champions League. First, you must know that the word Champion, comes from the Latin word campionem which means “gladiator, fighter, valorous combatant. “one who fights on behalf of another or others, one who undertakes to defend a cause.
As we all know, the only person that should fight on our behalf or defend our cause is Yahweh, so when you are singing that Champions League anthem, it means that you just undid your salvation and ungiven your life to Christ.
Now you see the devil is very crafty. You see that stars I circled. It is ASTER & ASTRO which come from the Greek astron which means STAR. When it is one, it is okay. One star is glory. but when it is 7 with a giant one in the middle, there lies the problem.
It becomes Lucifer, the morning star.
Who tried to steal Gods glory? Lucifer. How many letters is in Lucifer? 7
How many head does Lucifer have? One big head. The big star!
So when you keep shouting goal! Who are you worshipping?! Most people don’t know this because they are not deep enough. Don’t be deceived, Champions League is the new way Satan is dragging people to hell.
Share this on WhatsApp