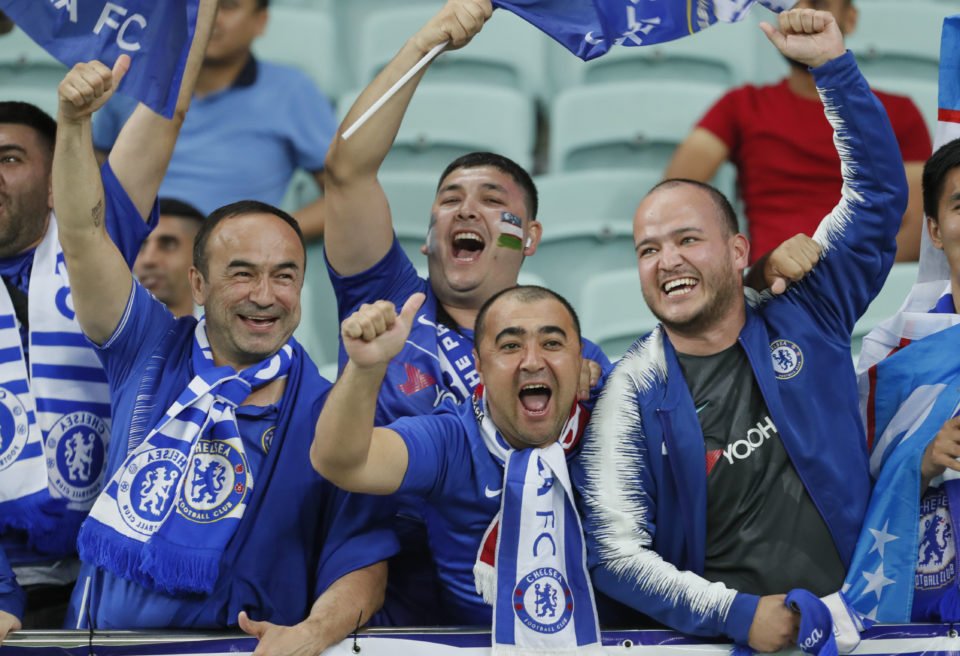 English Premiership League side, Chelsea has banned a supporter for life for hurling racial abuse at players during last season’s Premier League home match against Manchester City, the club said on Tuesday.

City’s Raheem Sterling was a target of abuse from fans near the touch line during the game, in an incident widely covered in the news for highlighting lingering racism among football fans despite years of efforts to stamp it out.

“One individual has been permanently excluded from Stamford Bridge for the use of racially abusive language and threatening and aggressive behaviour,” Chelsea said in a statement.

Five others were handed suspensions of one to two years for “abusive language and threatening and aggressive behaviour” in City’s 2-0 defeat in December last year.

ALSO READ:Bakayoko and Drinkwater out at Chelsea

“Individuals receiving the shorter exclusion did so on the basis that they have provided undertakings about their future behaviour.”

Although the Crown Prosecution Service said they would not be initiating criminal prosecutions, Chelsea decided to ban the supporter.

“The club took into account the denial made by the individual as well as a range of other evidence, including video evidence and evidence from two lip reading experts – both of whom advised that the individual had used words that are racially abusive.”

Share this on WhatsApp
Related Topics:chelsea ban fan for racial lifeEnglish Premiership LeagueManchester City
Up Next

Rohr reveals why Pinnick ‘snubbed’ him after AFCON third-place playoff