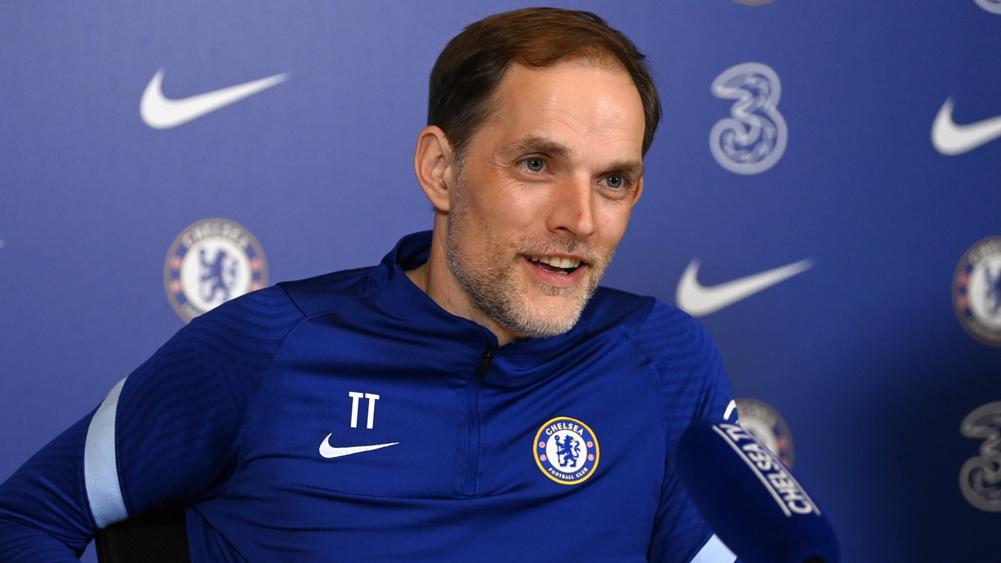 Chelsea FC manager, Thomas Tuchel said their recruitment plans for next season are running behind schedule due to the uncertainty over the club’s ownership.

He added that the squad would require only “cosmetic surgery”.

Chelsea were put up for sale by Russian billionaire Roman Abramovich following Russia’s invasion of Ukraine, which Moscow calls a “special military operation”.

Sanctions imposed by the British government on Abramovich mean Chelsea are unable to sign new players or renew existing contracts.

Tuchel confirmed at the weekend that Antonio Rudiger would leave after his contract expires, with Andreas Christensen also looking likely to depart.

“You’re never fully sure, but we would have some targets and we would for sure have contacted some players and found out about their situations.

“Now our hands are tied, we can still have the talks inside the building but we cannot act.

“The situation is not ideal. It would be challenging enough with a stable situation. We don’t have that so everyone is doing it for the first time.”

“Cosmetic surgery,” he responded when asked if Chelsea needed the same. “I would be less concerned if we still had the same ownership, if we could rely on our structure.

“As this is also in question we are, not concerned, but aware of the danger that the situation is maybe a bit more complex.”

Chelsea are third in the Premier League on 65 points from 32 matches, while United are sixth on 54 points from 34 matches.

Share this on WhatsApp
Related Topics:Chelsea FCRecruitmentThomas Tuchel
Up Next