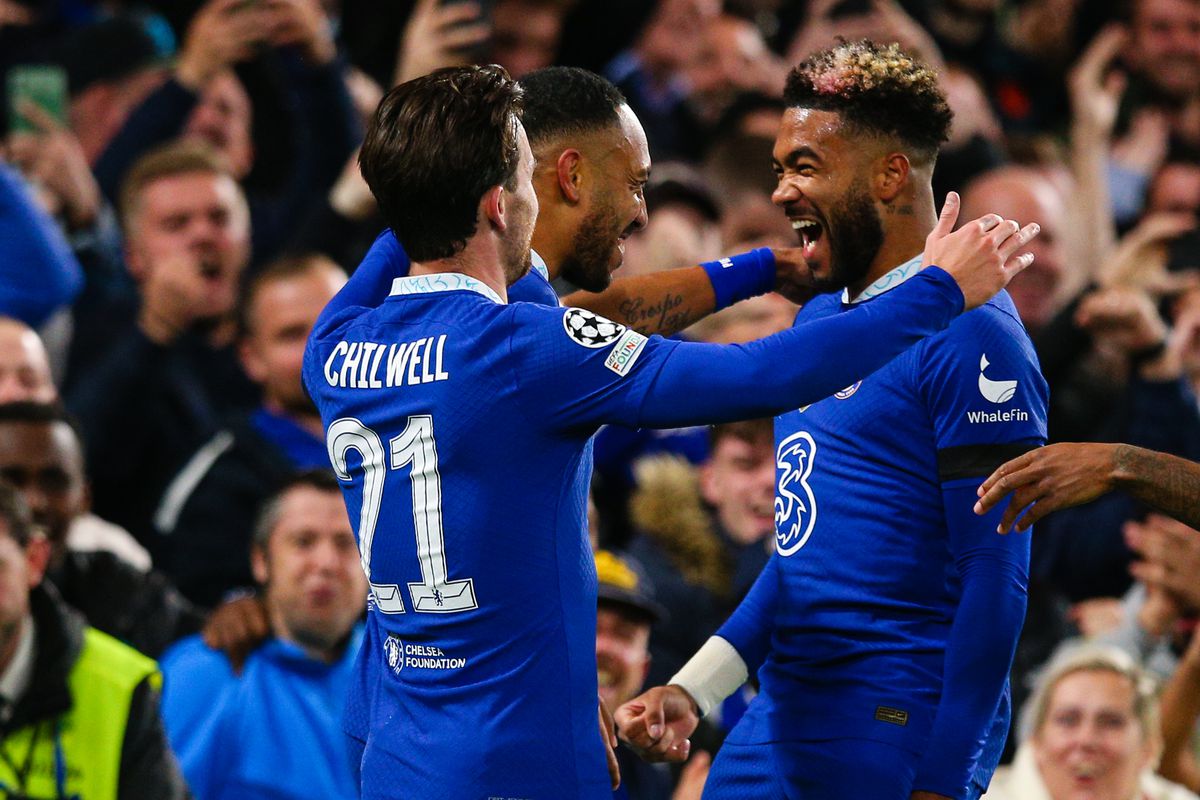 Chelsea on Wednesday  rekindled the hope to reach the knockout stage of the European Champions  League  competition, defeating AC Milan of Italy 3-0 in England.

This is the first Champions League game Chelsea  has won in three matches of the Group E in the new season.

Wesley Fofana scored the first for Chelsea, while Pierre-Emerick Aubameyang scored the second goal and Reece James sealed the victory with a third goal at Stamford Bridge.

Chelsea is now second on the Group  E table, having the same 4 points with AC Milan, placing third.

Chelsea will be playing Milan  on return match at the San Siro on October 11.