According to the mother of one, the photos were from a cover shoot for an international magazine but the publication rejected them because they didn’t want her to look too glamourous. 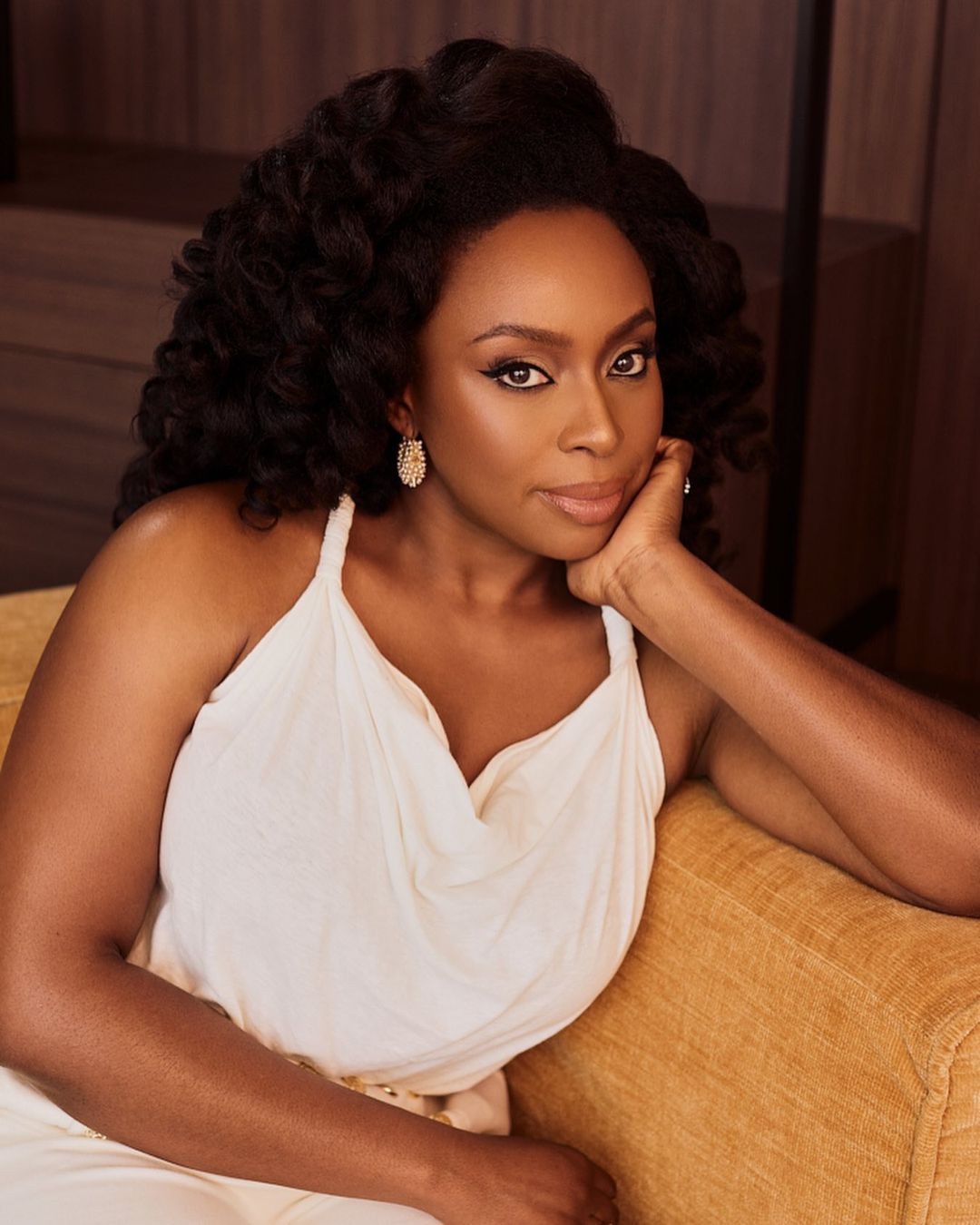 “It was a cover shoot for an international magazine. Or it was supposed to be. The magazine rejected the photos. They didn’t want me ‘looking too glamorous,’ they said. And so the cover didn’t happen. What does one do with rejected photos but show them anyway, primarily for the vanity-boosting benefits  of such an act, but also to celebrate and thank these talented people in Lagos.” she wrote. 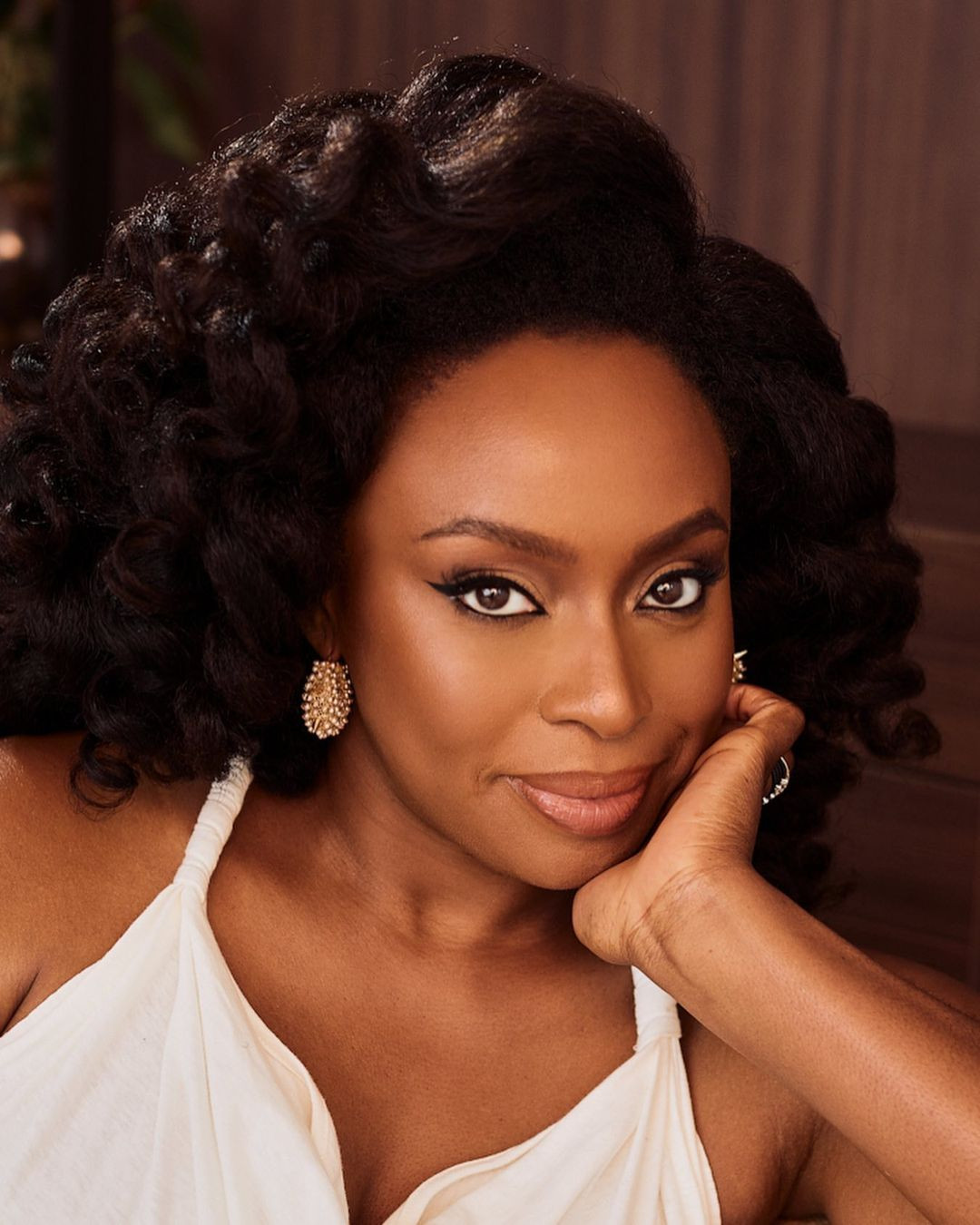 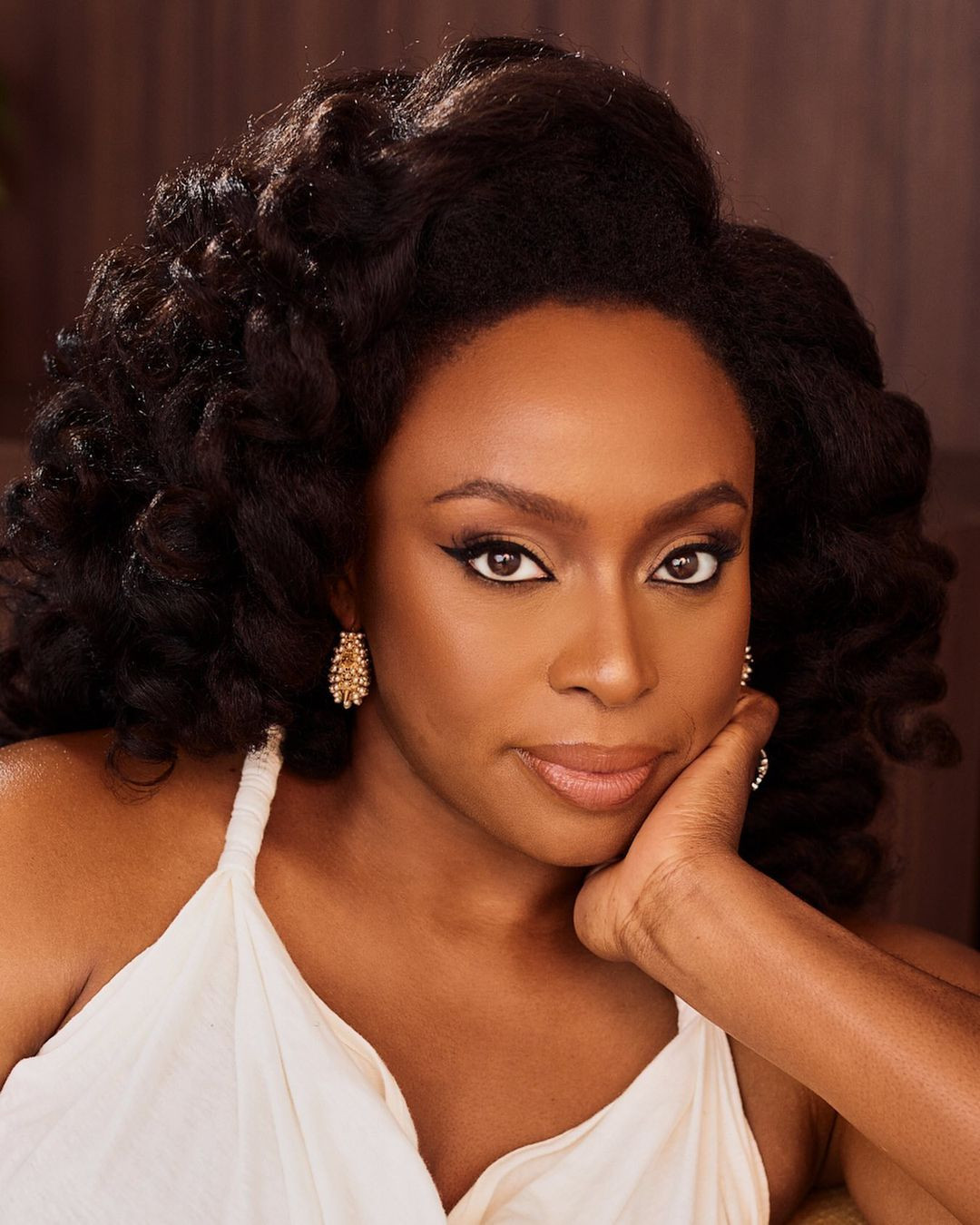 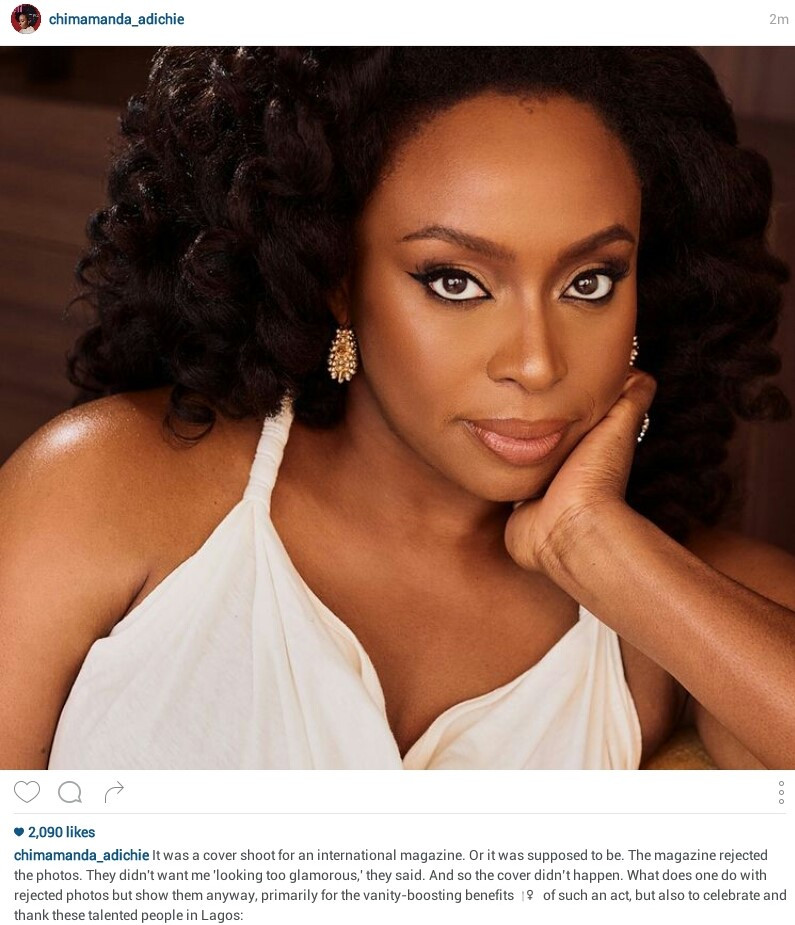