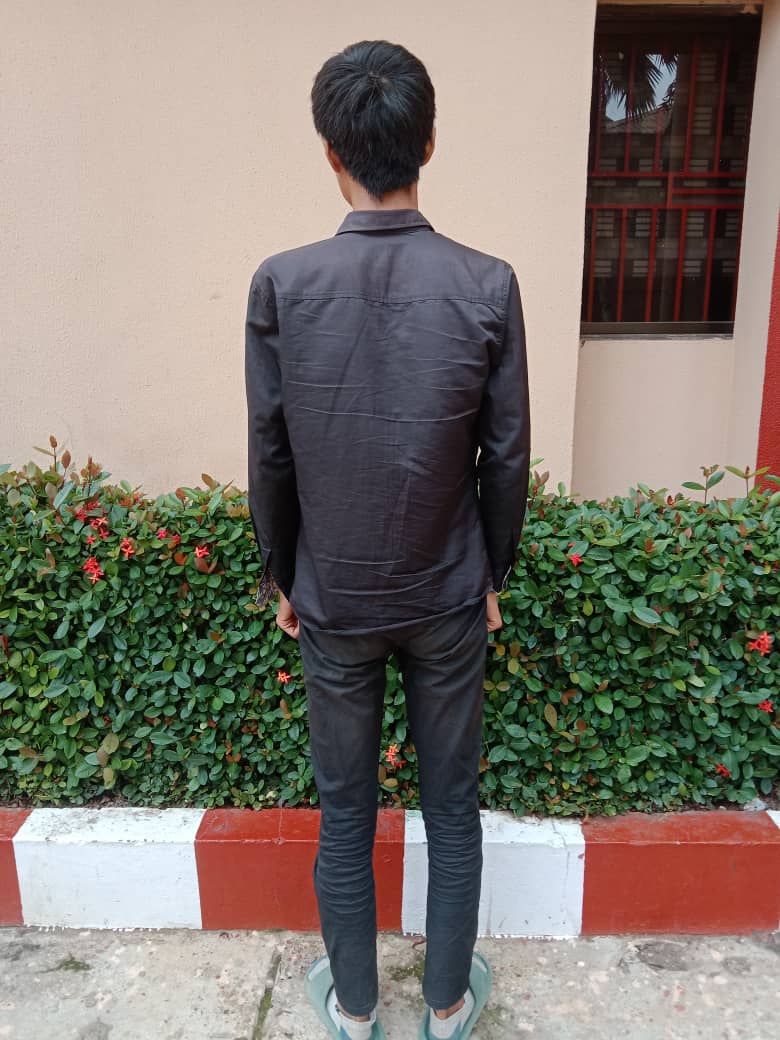 A statement by Wilson Uwujaren, Head of Media & Publicity at the commission stated that the suspect would be charged to court as soon as investigations were concluded.

Deng was arrested on Friday, September 9, 2022 and found to be allegedly in possession of crude minerals without authority.

A truck load of minerals suspected to be lepidolite was said to have been recovered from him.