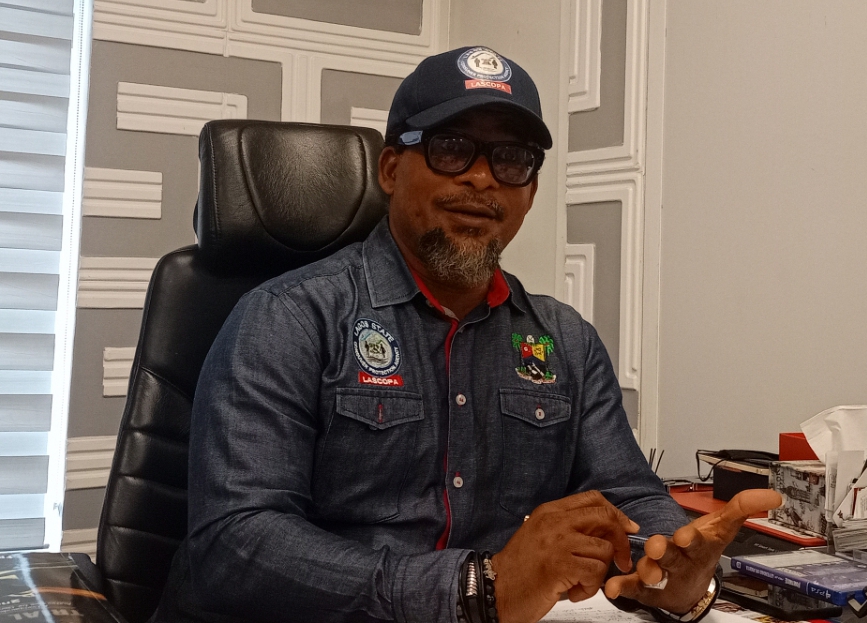 Lagos State Government will no longer tolerate the no-refund policy of some companies as indicated in their products’ sales receipts.

Solebo made the disclosure in an interview with the News Agency of Nigeria.

NAN reports that LASCOPA was established to provide consumer protection, create sustainable confidence in consumers and ensure that they get value for their money.

Solebo said that the agency had zero tolerance for breach of consumer rights in Lagos State.

According to him, the era of no-refund policy on consumer goods which prevents return of counterfeit or unsatisfactory products is over in the state.

“Companies stating no-refund policy on their receipts is when they sell substandard products and, if you buy and have a complaint, they will not take the product back.

“It is unfortunate that in this clime, we are still used to sellers telling us or writing at the back or tail end of their receipts that goods bought cannot be returned.

“I will quickly make reference to a judgment of Enugu State High Court around April 2022 when a passenger that bought a ticket to board a vehicle was no longer interested in the journey. He asked for refund but the company refused to pay him,’’ he said.

Solebo narrated that the passenger went to court and secured a judgment based on Section 120 of the Federal Competition and Consumer Protection Act, which had to do with cancellations.

“The judgment says that you can actually make a booking, be it hotel or transportation, and if you are not satisfied or if you don’t want to go ahead with the agreement or reservation or booking, you have the right to cancel it.

“ It is just like making an order through Jiji and you are not satisfied with it, you have the right to return it,” he said.

Solebo described Lagos as a cosmopolitan state and the commercial nerve centre of Nigeria and Sub-Saharan Africa with estimated population of 24 million people.

He said that the state recorded influx of traders and business activities which led to daily violation of consumer rights manifesting in sales of substandard and unwholesome goods.

He said the practice must stop.

Solebo reiterated the agency’s determination to deal with all issues regarding consumer rights.

According to him, the agency, covers areas such as foods and beverages, banking and finance, insurance and online transactions.

He advised consumers to seek the agency’s intervention in cases of infringement on their rights.