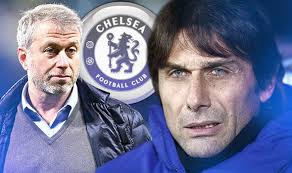 Antonio Conte has refused to meet with Chelsea and is insisting on taking them to court for the rest of his salary, as per reports.
The Italian, who recently turned down the Real Madrid job, feels he should be paid what he is contractually owed out of respect, following his sacking earlier this year.
Conte’s lawyers have been working on two separate cases for weeks; one for an employment tribunal and the other for the Court of Arbitration for Sport (CAS).
Chelsea have been trying to set up face-to-face talks with Conte in search of an out-of-court solution, but he has refused to attend those meetings.
Newspaper reports on Wednesday claimed Conte wants £8.7m worth of damages on top of his remaining year’s salary of £11.3m – taking his claim to £20m.
But it has also been reported that Chelsea are refusing to pay because of his behaviour while at the club, including treatment of Diego Costa, failure to turn up to sponsorship events, late arrival to press conferences, and parking in the wrong space at their Cobham training ground. 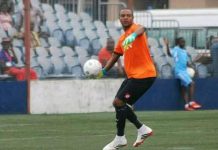 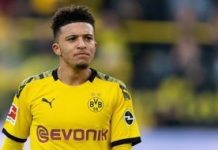