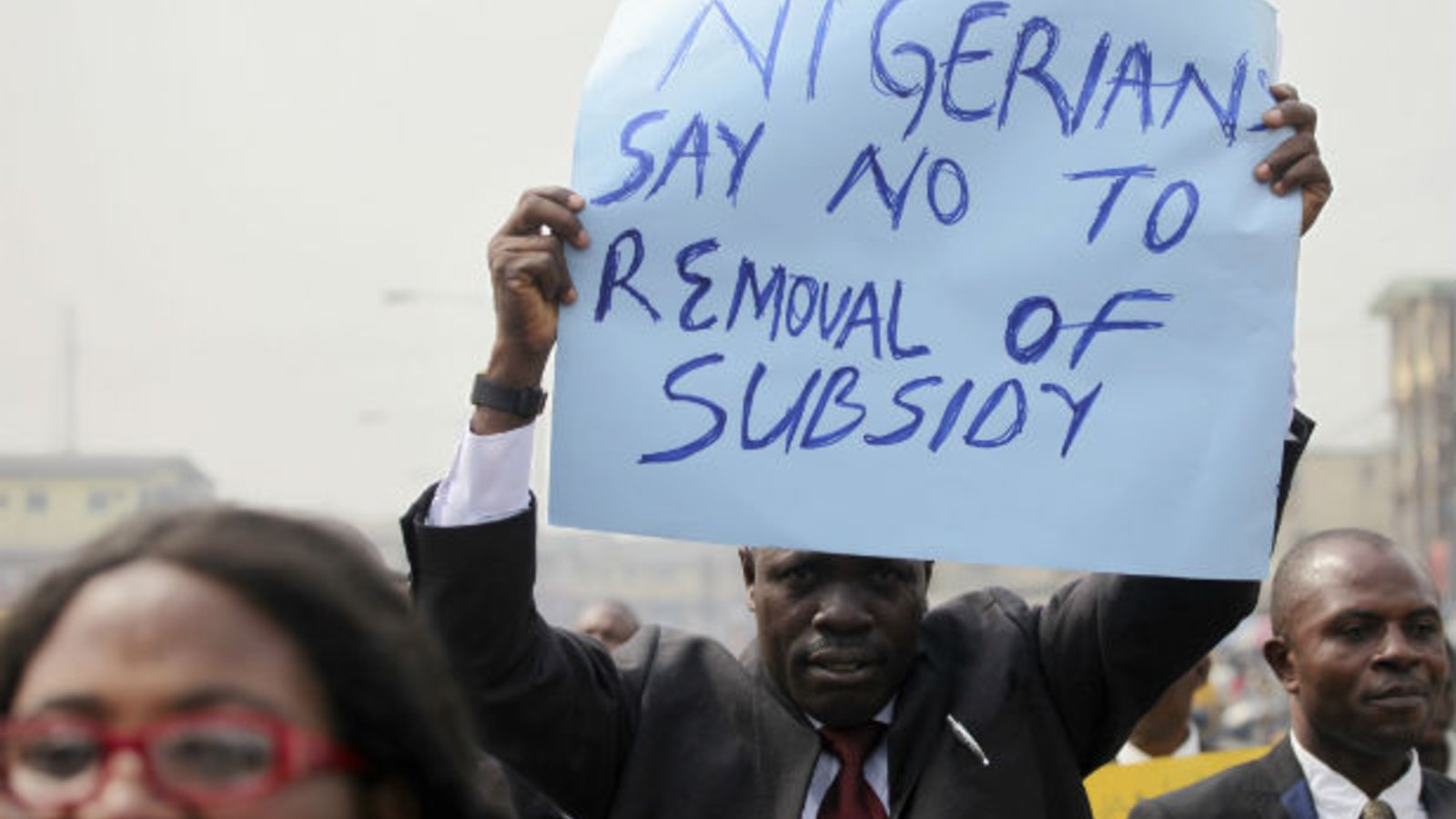 Bishak: Enough of this insulting and arrant nonsense that is ASUU! This is unbecoming! El Rufai’s son has already said ASUU is ‘useless’ and should be ‘scrapped!

Modupe: Like father like son! They are both diminutive basket mouths! They talk before they think and that is why part of his state is under the control of bandits!

Bishak: Stop jesting my friend. This is a serious matter. The whole educational system is under threat! ASUU has declared an indefinite strike!

Anayo: Our elders say that when you want to say something serious, we use laughter to reduce tension.

Bankole: If we all were to carry the sorrows of the land in our faces and hearts, we would die before our time. Let’s allow all the jokes jor! After all the federal government under Buhari is a joke, joking with the lives of two hundred million people!

Professor: Back to the real issues Mallam Bishak. What is new in all this that is unbecoming my friend? Is it the prolonged strike or the government’s lukewarm response? We should be used to government’s penchant for allowing ASUU strikes to go on and on!

Amakiri: I don’t care what you say. We cannot afford to keep our undergraduate children at home because some cantankerous and irascible lecturers are in love with strikes, forgetting that their first duty is to impart knowledge. The world is laughing at us. Can our kids compete with their counterparts from other countries?

Anayo: If it’s just laughing at us, I won’t lose sleep. We have lost respect as businessmen. They won’t let us into Dubai. Even ‘Chinkos’ treat us like filth in Beijing. In Thailand, Nigerians are arrested and tortured at the drop of a hat.

Bishak: It is unacceptable. ASUU’s stubbornness and unreasonableness are a threat to the nation. The government must proscribe ASUU immediately. Haba!

Bankole: This government is known for being highly discriminatory in proscriptions, like it did with IPOB and Miyetti Allah. It is not likely to ban ASUU because of the national spread of the union. Did you read the press release issued by the Bayero University Kano branch of ASUU on the strike?

Anayo: Tell them oo! Tell them. IPOB is banned. Miyetti Allah is walking free supervising AK47 totting herdsmen who are attacking and killing innocent people in the north and in the south. See the mess in Southeastern Nigeria now.

Professor: In Nigeria of today, apples could be oranges and oranges apples once the government says so. That’s how degenerate we have become! Is APC an apple or orange? Ditto for PDP. Apple or arrange?

Modupe: They are birds of the same feather!

Bankole: You don’t have to be so cynical.

Professor: Cynical you say? Is the country not in a cynical state? Look here, our universities are underfunded. Government does not give them enough funds yet the same government rules out asking students to pay for tuition. Salaries are miserable. If you know how lecturers struggle to make ends meet by developing multiple sources of income, then you will understand the enormity of the problem and appreciate the sacrifices of our eggheads. It’s the reason some teach in three places, pursue grants, and serve as consultants in different places.

Barr. Nyerovwo: Aside from eating pretty, little girls for breakfast before awarding grades?

Professor: Come on! Not everyone is so tainted. That’s the popular myth. We find unacceptable sexual practices in all institutions where there are men and women, including Mosques and churches. Let us focus on the real issues. Students must pay fees. In State-owned universities, students pay for tuition. The world has not come to an end.

Modupe: But ASUU is opposed to students paying for education. You know, they are all socialists who believe that education should be free.

Barr. Nyerovwo: There is nowhere in the world where education is free! Someone pays for it. Who pays for it in Nigeria?

Professor: That is exactly the problem. If the government doesn’t want students to pay for tuition enough funds should be given to the universities. But funds are scarce. So the government doesn’t have enough money. It is my view that instead of doling out grants to universities, the fee payable per student should be paid into a National Education Bank from where students can borrow to pay fees. After graduation they can then repay the loan!

Orezime: See this wicked man o! students should take loans abi? How will they repay the loans? Did you take a loan when you were in the university? Didn’t you get support through the state bursary funds? Now you want students to take loans whereas you got free money!

Orezime: …and stealing or looting the nation’s treasury was not as rampant as it is now!

Professor: In a sense yes. Those politicians in uniform were interested in ten percent or twenty percent. These days, government officials simply cart away everything!

Bankole: What can the nation do to reopen the universities? Life is already harsh on those longsuffering students. We should not make it harder!

Professor: Meet ASUU halfway on UTAS, new salary scale and release of funds. The way forward is not to award an increase arbitrarily like an emperor. Mr. Adamu Adamu is behaving like the Adamu in the butt of jokes about ‘wetin Musa no go see for gate!

Professor: Aboki is Aboki! But seriously, Adamu is streaming a cultural narrative- that of ethnic ignorance! He has become the issue, sadly. He must learn to manage his temper. He is the same man that walked out on representatives of the students’ community because he thought they were rude. Now he has asked the same students he treated with contempt to take ASUU to court!

Anayo: The students know who their enemies are. They know the outrageous allowances and salaries which legislators allocate to themselves, and the stupendous amounts stolen by politicians either directly or by proxies.

Bankole: We need to adopt a new model on funding education. As a nation, we allocate less than 10% of our resources to education. Yet, we know that education is key to building a new Nigeria. We shouldn’t allocate anything less than 25% to education.

Bishak: You are right. I don’t know why my Oga at the top is more interested in building ranches than building schools!